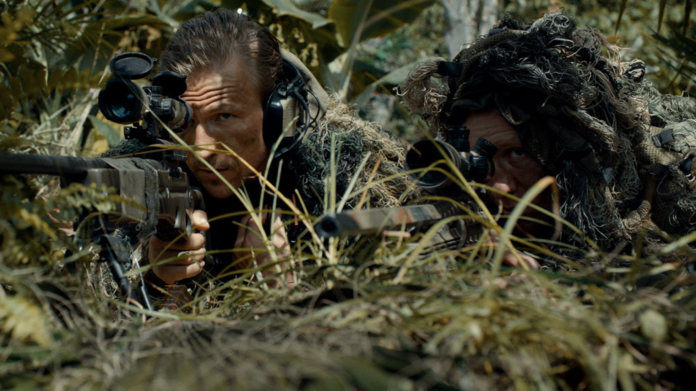 From first time director Denis Kryuchkov comes the action thriller Russian Raid, a film inspired by (you guessed it!) The Raid (2011).

Synopsis: Long after the murder of his father—a secret agent killed in a missile factory raid—former special forces operative Nikita (played by renowned stuntman Ivan Kotik) returns to Russia as a mercenary. He leads an elite team on a top-dollar heist targeting the same facility, but no one else knows his true objective is revenge.