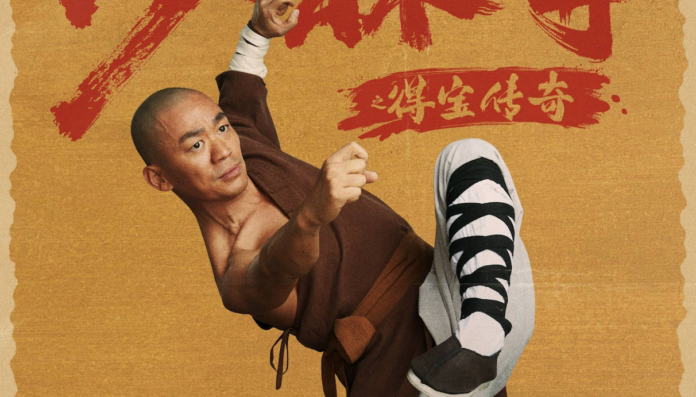 The film stars Wang Baoqiang (Kung Fu Jungle), who in real life at the age of 8 went to study at the Shaolin Temple after being inspired by the classic Jet Li film.

The Shaolin Temple: Legend Of Debao is set to premiere on IQIYI/VOD on February 12th.