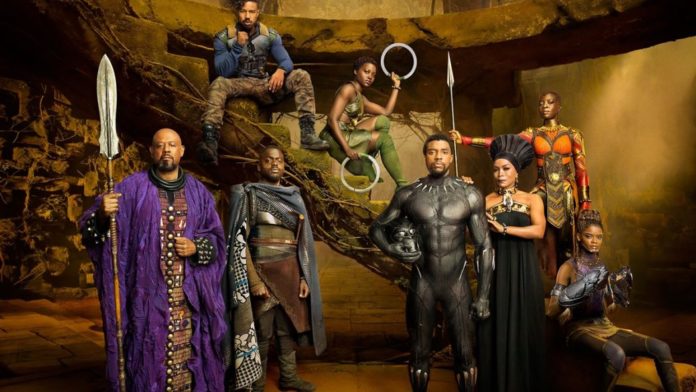 The Wakanda universe is expanding into television as a spin-off of Marvel Studios’ Black Panther is in the works. The new Disney+ series is titled Black Panther: Kingdom of Wakanda with director Ryan Coogler (Black Panther, Creed) attached as part of the five-year deal between his Proximity Media company and Disney.

“We look forward to learning, growing, and building a relationship with audiences all over the world through the Disney platforms. We are especially excited that we will be taking our first leap with Kevin Feige, Louis D’Esposito, Victoria Alonso and their partners at Marvel Studios where we will be working closely with them on select MCU shows for Disney+. We’re already in the mix on some projects that we can’t wait to share,” stated Ryan Coogler.

But before we dive into the spin-off world, fans can look forward to Black Panther II which is scheduled to hit theaters on July 8, 2022.