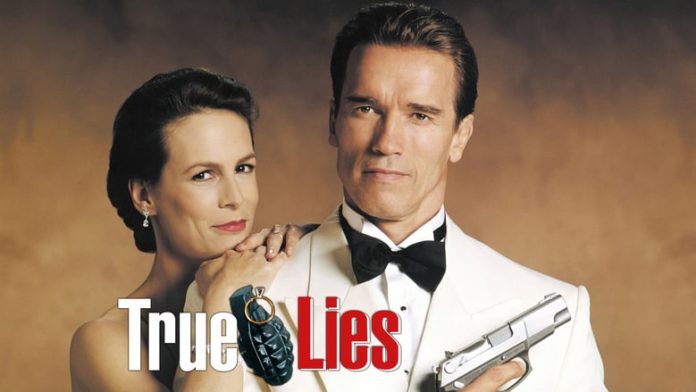 CBS is developing a television reboot with a pilot already ordered at the network. The pilot is written by Matt Nix (Burn Notice) and will be directed by McG (Charlie’s Angels). In the pilot, “shocked to discover that her bland and unremarkable computer consultant husband is a skilled international spy, an unfulfilled suburban housewife is propelled into a life of danger and adventure when she’s recruited to work alongside him to save the world as they try to revitalize their passionless marriage.”

Cameron will return as executive producer with Rae Sanchini via Lightstorm Entertainment along with Nix’s Flying Glass of Milk Productions, McG and Mary Viola via McG’s Wonderland Sound and Vision.