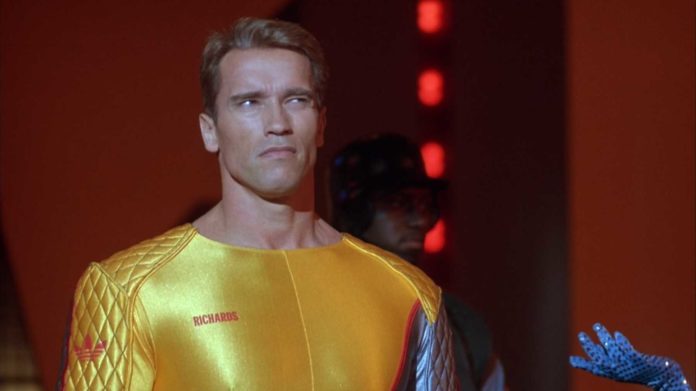 This new film is intended to be a more faithful adaptation of Stephen King’s novel. Here is the synopsis for the novel:

It was the ultimate death game in a nightmare future America. The year is 2025 and reality TV has grown to the point where people are willing to wager their lives for a chance at a billion-dollar jackpot. Ben Richards is desperate – he needs money to treat his daughter’s illness. His last chance is entering a game show called The Running Man where the goal is to avoid capture by Hunters who are employed to kill him. Surviving this month-long chase is another issue when everyone else on the planet is watching – and willing to turn him in for the reward.

Wright will also produce the project with Nira Park from Complete Fiction studio alongside Simon Kinberg and Audrey Chon through Genre Films. The script is written by Wright and Michael Bacall, his co-writer on Scott Pilgrim vs The World.