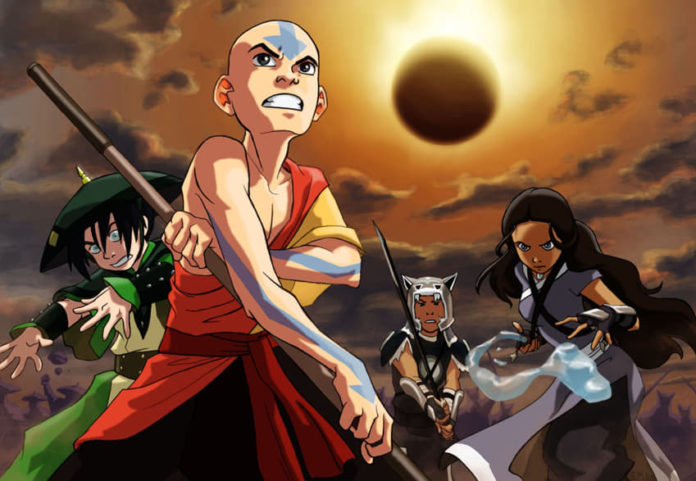 Not to be confused with the live action series over at Netflix, Nickelodeon’s Avatar Studios is developing a new Avatar: The Last Airbender animated feature film.

Unlike Netflix’s live action series, original creators Michael DiMartino and Bryan Konietzko will be involved with this animated film project. The duo departed the Netflix series due to creative differences.

Plot details have not been revealed. All we know is that production is set to begin later this year with a planned theatrical release.

“It’s hard to believe it’s been 19 years since we created Avatar: The Last Airbender. But even after all that time, there are still many stories and time periods in Aang’s world that we are eager to bring to life. We are fortunate to have an ever-growing community of passionate fans that enjoys exploring the Avatarverse as much as we do. And with this new Avatar Studios venture we have an unparalleled opportunity to develop our franchise and its storytelling on a vast scale, in myriad exciting ways and mediums,” said Bryan Konietzko and Michael DiMartino.