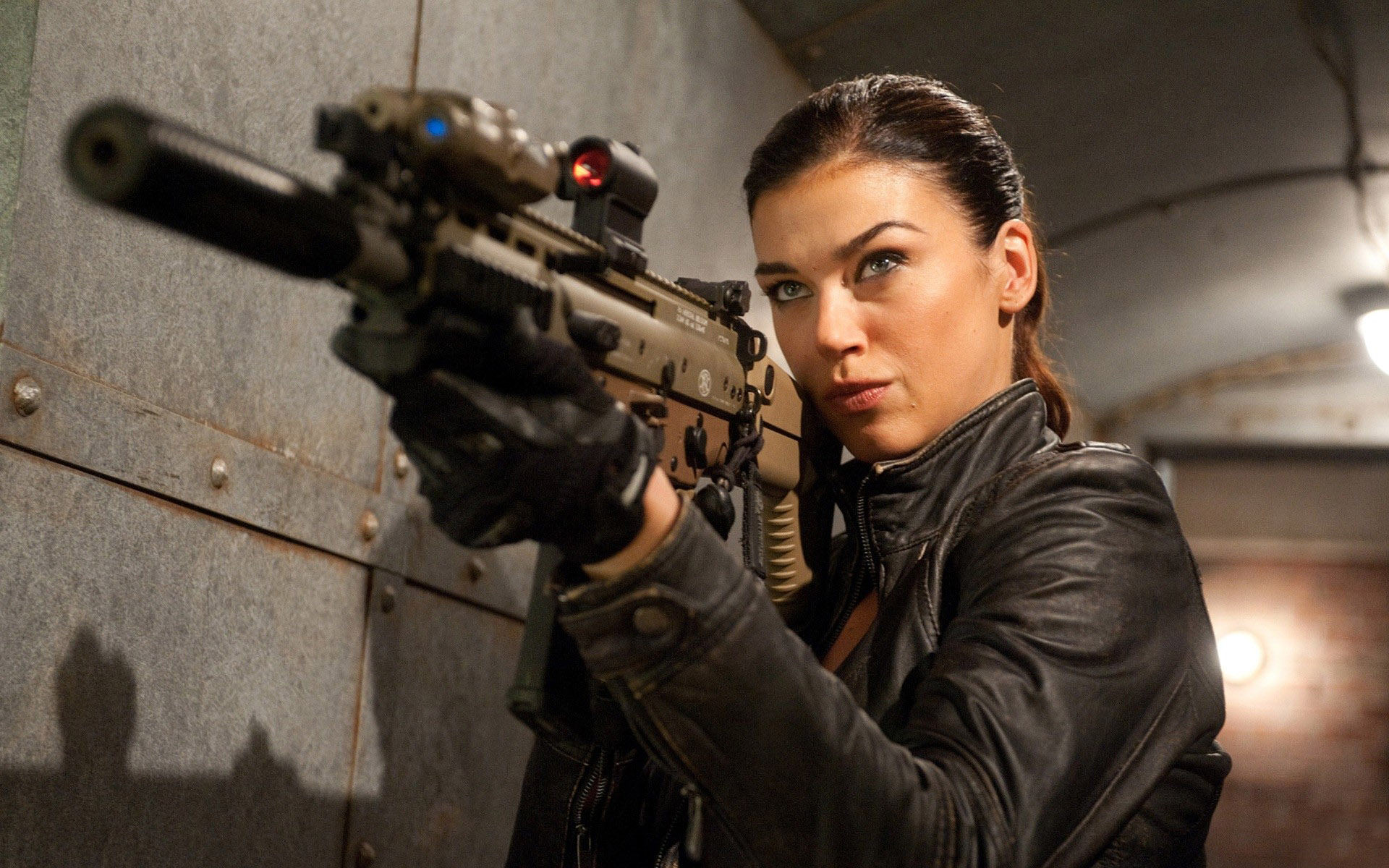 Looks like S.H.I.E.L.D. will be enlisting a couple of new agents for their fight against ‘Hydra’ in the upcoming season 2 of MARVEL’S AGENTS OF S.H.I.E.L.D.!

First up is ADRIANNE PALICKI (G.I. Joe: Retaliation), who is no stranger to the comic book universe having previously played the Amazonian Princess in the failed WONDER WOMAN pilot and ‘Nadia’ in the AQUAMAN pilot. Palicki will be playing super spy Bobbi Morse aka Mockingbird in ‘Agents Of SHIELD’. 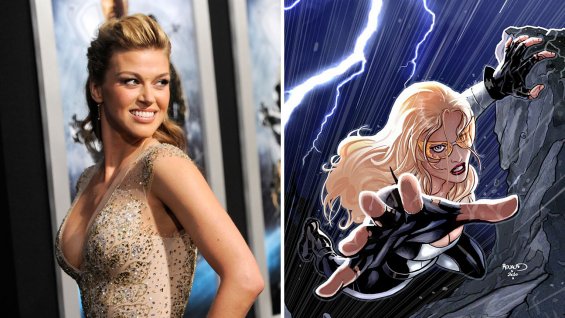 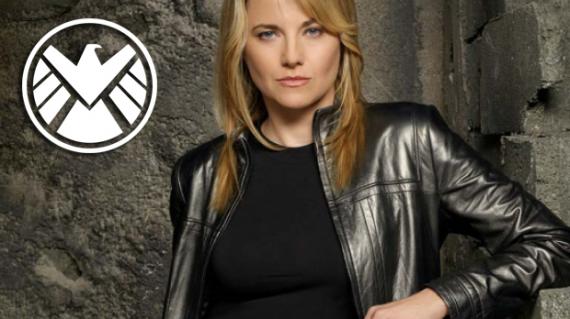