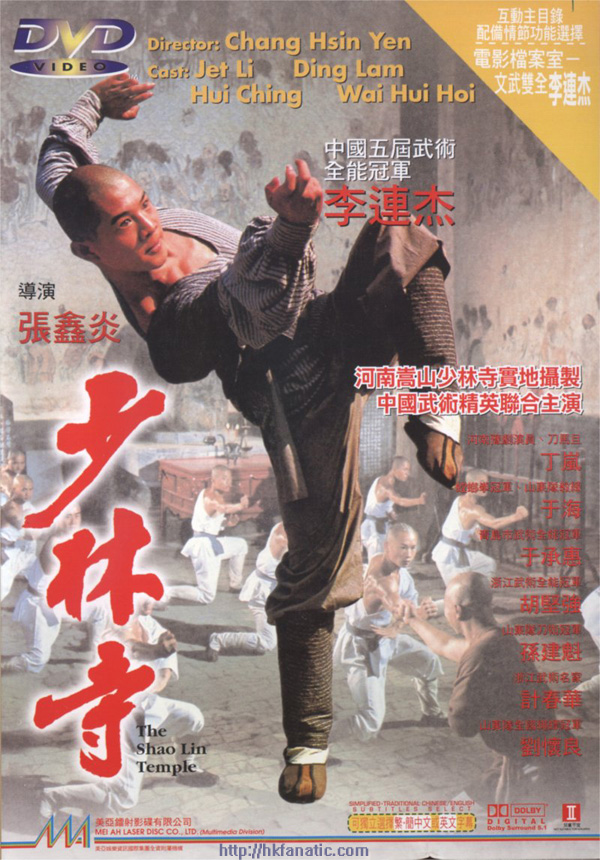 The Hollywood remake of JET LI’s 1982 classic SHAOLIN TEMPLE have officially picked up a writer. ANDREW DOMINIK, best known for writing and directing Brad Pitt flicks ‘Killing Them Softly’ and ‘The Assassination of Jesse James by the Coward Robert Ford’, will write the script for the 3D ‘Shaolin Temple’ remake.

Director JUSTIN LIN (Fast & Furious 5/6) will be helming the remake based on the “Shaolin folklore and set during the transition period between the Sui Dynasty and the Tang Dynasty. When the Tang emperor is betrayed by one of his generals, the son of one of his slave workers escapes to the temple, trains in kung fu, and sets out to kill the traitor.”

The original marked the on-screen debut of JET LI (Fist Of Legend) and paved the way for him to become the martial arts superstar that he is today. No words yet on who will star in the remake.

The film is projected to boost a budget of over $100 million and production will start once Justin Lin is done with the next installment of the ‘Bourne Identity’ franchise.