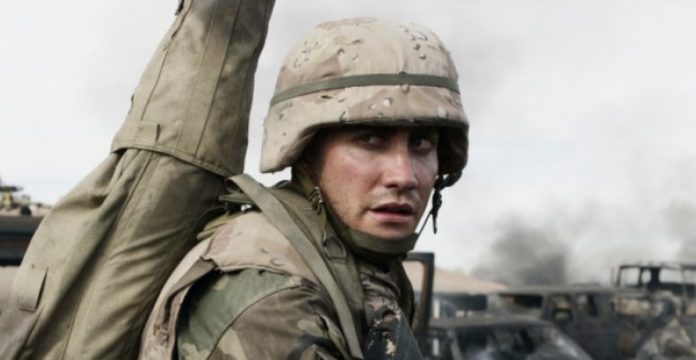 Gyllenhaal will portray real life Medal of Honer recipient John Chapman. Chapman, an Air Force Combat Control Technician, died in battle in Afghanistan in 2002, but it would take over a decade for the truth of what really happened to him to emerge.

“Fifteen years later, Air Force Captain Cora Alexander is tasked with the nearly impossible job of investigating whether Chapman is a worthy recipient of the medal, despite no eyewitnesses to his actions and the top-secret world surrounding clandestine operations. Alexander has to uncover the truth, and in revealing Chapman’s sacrifice to the world, she forges her own path to self-forgiveness and personal redemption,” reads Deadline‘s description.

The search is currently underway for an actress to play Alexander and star alongside Gyllenhaal.