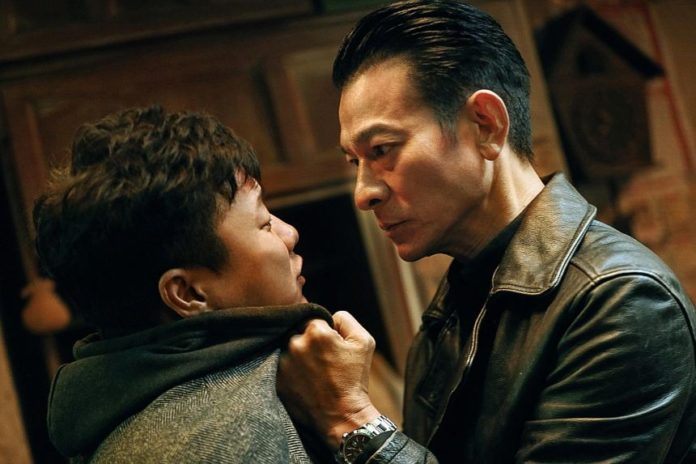 Director Rao Xiaozhi’s Endgame is coming soon to US theaters in California.

Endgame is expanding showings in California as the state moved into a tier zone allowing the reopening of movie theaters due to the COVID-19 pandemic.

A remake of the 2012 Japanese film Key of Life, Endgame is about a world-class hitman and a failed actor swapping identities during an accident.

According to Box Office Mojo, Endgame grossed worldwide at $89 million so far since its release in February.

The film is also produced by the star himself, Lau and will be released in Hong Kong on March 18th.

Distributed by CMC Pictures, the film is in its original theatrical release: Mandarin with English and Chinese subtitles.