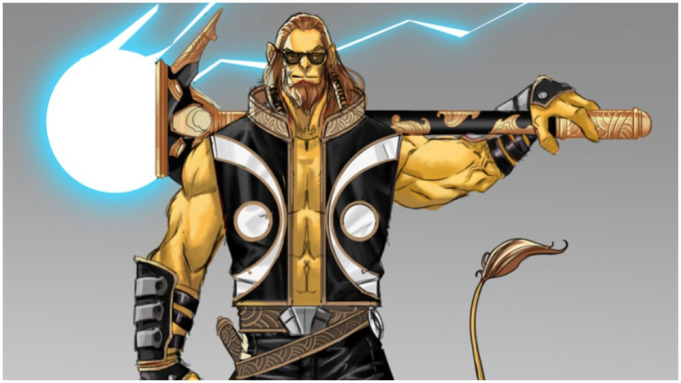 Based on a comic book series that was never released, the story was created by Lee and Graphic India co-founder and CEO Devarajan. The film will follow New York City archeologist Li Yong who discovers an ancient prophecy about the Chinese legend of The Monkey King that brings him to India where he uncovers a hidden power that transforms him into a modern-day superhero – the Monkey Master.

Woo and Devarajan will serve as producers with POW! Entertainment president and Lee’s longtime business partner Gill Champion and Lori Tilkin, head of production at Woo’s A Better Tomorrow Films.

“I have always wanted to make a film based on the Monkey King story of China but have struggled with a new way to present it. The story by Stan Lee was such a unique version of it that incorporated the mythological characters unexplored journey to India and had all the elements I enjoy in filmmaking – great characters, action, and adventure. I am excited to work with Sharad and Gill to bring Stan’s vision for this new superhero character to the screen,” Woo told Variety.