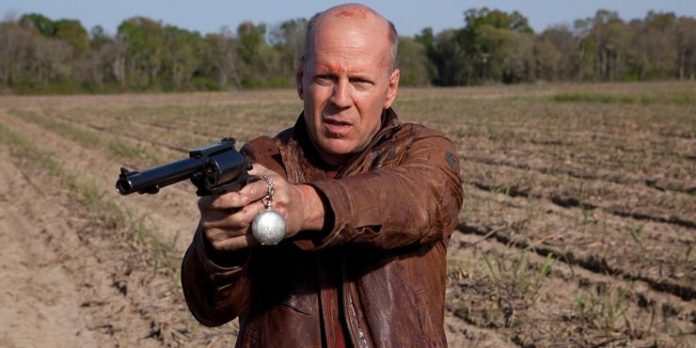 The film follows a former black-ops soldier who takes the place of a man who died as part of an experimental military program, to find out who killed him. The thriller marks the latest collaboration between Saban Films and Willis, following Chuck Russell’s recently announced Paradise City, Jared Cohn’s Reactor, and the recently released Cosmic Sin and Breach.