UPDATE: The FIRST Trailer and Character Posters are here! 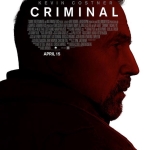 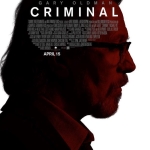 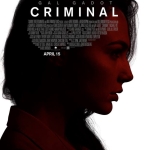 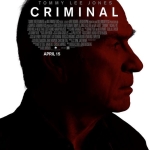 Stay tuned for the trailer! Crossin’ my fingers that Scott Adkins’ role is not too small.

“The story centers on a dead CIA operative’s memories, secrets and skills, which were implanted into a dangerous prison inmate (Costner) in hopes that he will stop a diabolical plot.”

‘Criminal’ is currently filming in London with a release sometime in 2015.