UPDATE: Have a look at the U.S. Trailer!

UPDATE: WELL GO USA is set to release ‘Rise Of The Legend’ in U.S. theaters and VOD on March 11th. Check ou the new U.S. poster below! 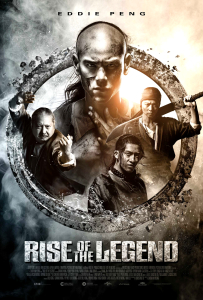 UPDATE: Check out the new BTS video featuring a sneak peak at the use of ‘Bullet-Time’, a camera technique made famous by ‘The Matrix’! The official music video titled “Legend” by Taiwanese rock band MAYDAY have also been release! 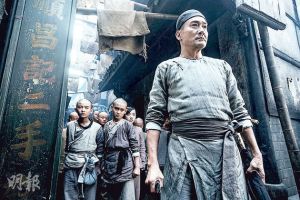 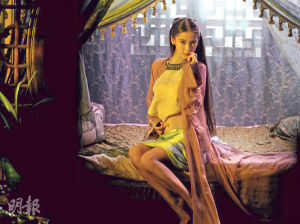 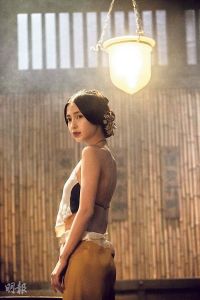 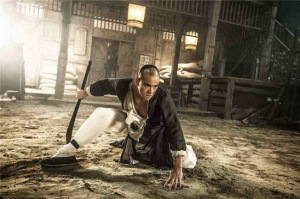 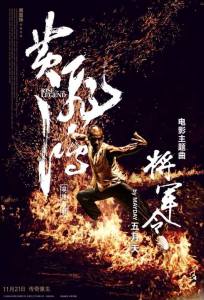 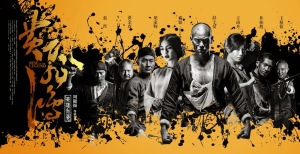 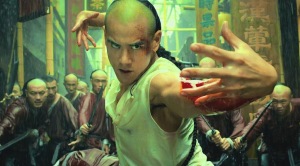 UPDATE: A NEW Trailer is here for you guys to feast your eyes on! EDDIE PENG vs SAMMO HUNG! 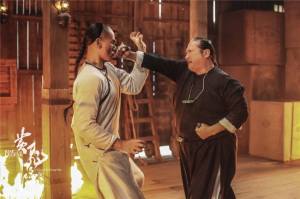 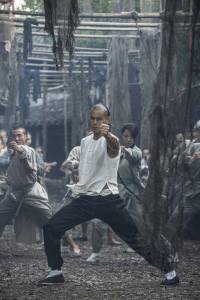 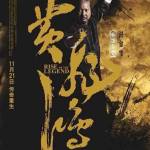 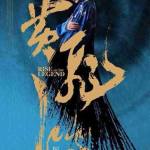 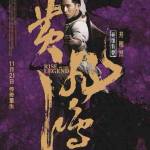 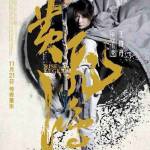 The film is set to open in China on November 21st! 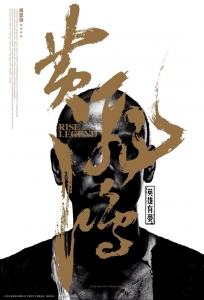 Also revealed are the character posters for the film: 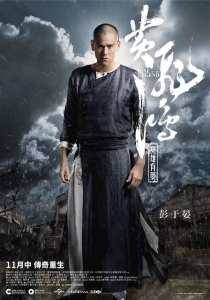 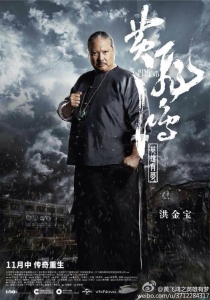 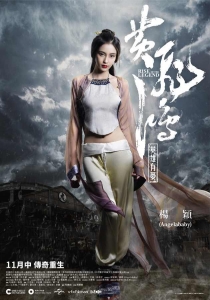 Produced by BILL KONG (Fearless) and directed by ROY CHOW (Murderer), ‘Rise Of A Legend’ tells the story of a young Wong Fei Hung before he became the folk hero that we all know and love from the ONCE UPON A TIME IN CHINA series starring JET LI.