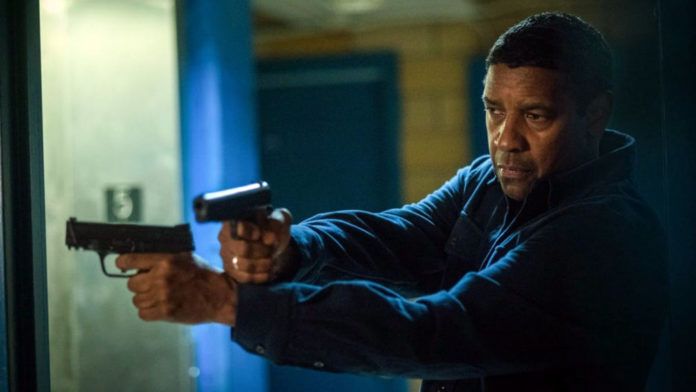 Oscar winner Denzel Washington (Training Day) has confirmed that he will be returning as former Marine, Robert McCall, for a third round of The Equalizer.

Franchise director Antoine Fuqua (The Guilty) is in talks to also return for The Equalizer 3.