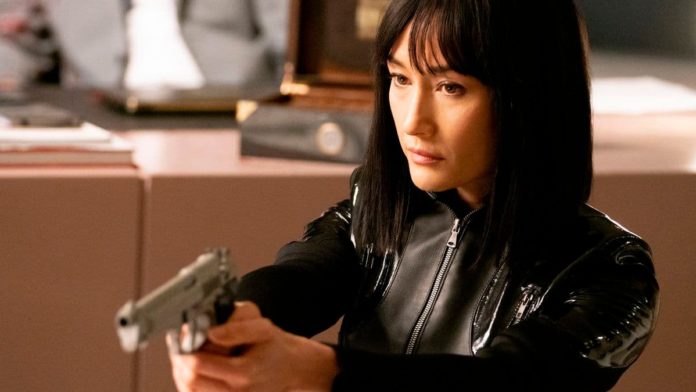 Quiver Distribution will once again team up with prolific director Neil LaBute (Lakeview Terrace) on the action thriller Fear the Night which stars Maggie Q (The Protégé). Eric Brenner will produce alongside Berry Meyerowitz, Jeff Sackman and Larry Greenberg of Quiver Distribution.

The film follows Iraqi war veteran Tess (Maggie Q) as she prepares for her sister’s bachelorette party. As the festivities unfold, the party is abruptly interrupted by a group of home invaders who quickly take the house under siege looking for a hidden fortune.  Surrounded by the frightened party-goers, Tess soon discovers that the ruthless attackers are hellbent on not leaving any witnesses. Tess strikes back, and the special ops expert takes matters into her own hands.

“It’s an absolute privilege to have the opportunity to team up with Neil on a second project. Especially with such a powerhouse actress in the lead, we can’t wait to share this suspense-filled film with audiences,” said Quiver Distribution Co-Presidents Berry Meyerowitz and Jeff Sackman.