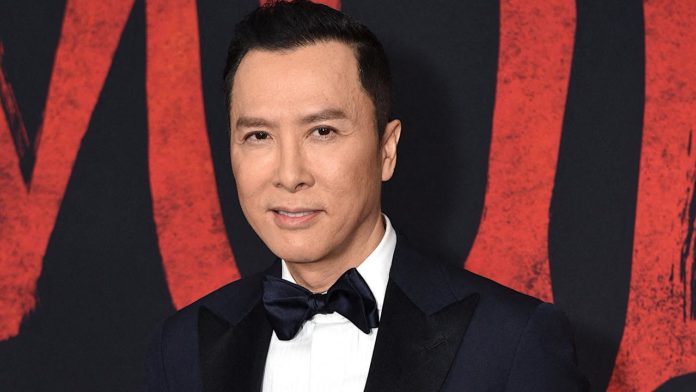 The plan is for Śakra to be the beginning of a potential franchise with the book’s many sub-plots and compelling characters.

Yen will also serve as executive producer on the project with production scheduled to begin in July.

International sales are being handled by Plus Entertainment Limited with a release date set for Chinese New Year 2023.