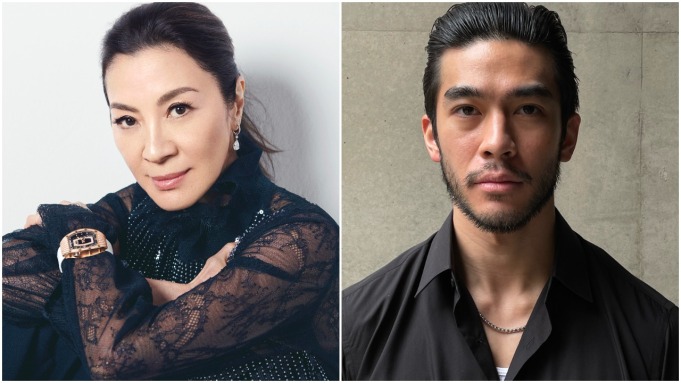 Following the huge box office success of Everything Everywhere All At Once, the legendary Michelle Yeoh has nabbed her next starring role in Netflix series The Brothers Sun alongside Justin Chien (Two Sides).

The series follows a Taipei gangster, Charles Sun, who’s settled into his life as a ruthless killer. But when his father is shot by a mysterious assassin, Charles must go to L.A. to protect his mother and utterly unaware younger brother Bruce.

Yeoh will portray Mama Sun and Chien as Charles Sun. They will be joined by Sam Song Li (Better Call Saul) as Bruce Sun, Highdee Kuan (Fear The Night) as Alexis and Joon Lee (Neh) as TK.

The eight part series is directed and executive produced by Kevin Tancharoen (The Book of Boba Fett).