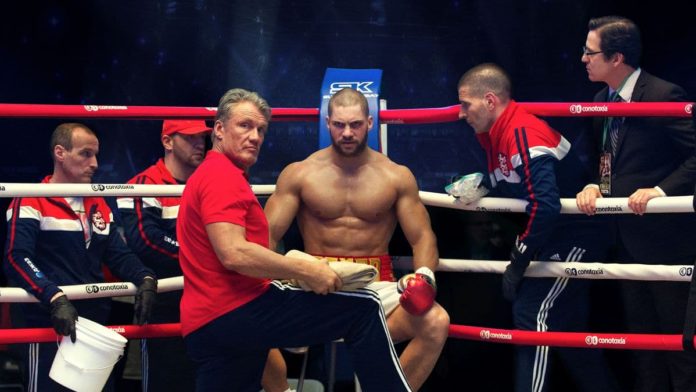 Plot details are being kept under wraps, but Drago is expected to center on Dolph Lundgren’s Ivan Drago and his son Viktor Drago, once again to be portrayed by Florian Munteanu. The duo was last seen in 2018’s Creed 2.

Lundgren teased about the project last year during an interview with THR saying “By the way, I think there’s some talk about doing a whole spinoff on Drago with MGM. So you may get more of that.”

Stay tuned as we learn more about the spin-off. In the meantime, we can look forward to Creed 3 hitting theaters on March 3, 2023.