The official trailer and character posters have been release for director TSUI HARK’s latest action epic THE TAKING OF TIGER MOUNTAIN!

The film follows the “real life story of an incident in 1946 during the Chinese Civil War, involving a communist reconnaissance team soldier Yang Zirong who disguised himself as a bandit to infiltrate a local gang of bandits, eventually helping the main communist force to destroy the bandits.” 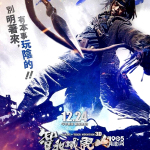 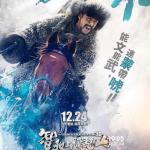 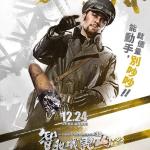 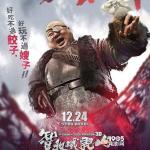 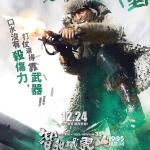 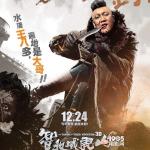 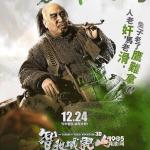 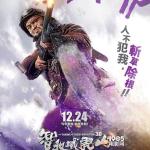