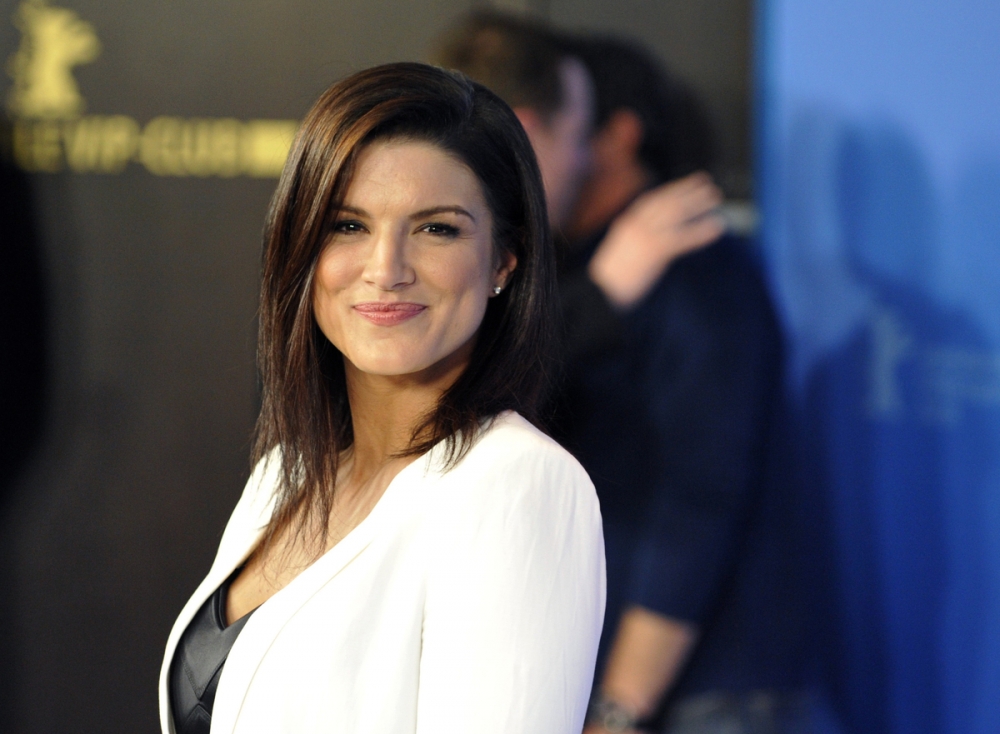 Former MMA Champ and on-screen action star GINA CARANO (Haywire, Fast & Furious 6) gave her opinion on Gal Gadot landing the role of ‘Wonder Woman’, a role she herself was rumored for in the last 4 years. 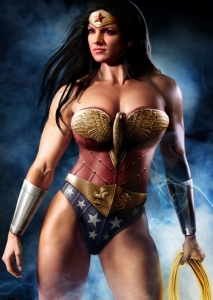 “That started about four or five years ago, even before Haywire people were saying stuff like that,” Carano says. “I was never approached, and I don’t know if I was considered.”

But Carano is excited to see Gal Gadot play the Amazonian Princess. “I worked with her on Fast & Furious 6, and she’s amazing,” says Carano. “Such a great person with such a solidness in her character, so I’m very excited for her to do that.”

But what about some comic book fans’ objections that Gadot does not have the right look and built to play the Amazon warrior, and that the role should have gone to someone with Carano’s physical presence?

“I think people have an idea what they consider Wonder Woman. I definitely know (Gadot) has been training and there’s so much more that goes into being a strong female character. I think people have their own idea, but I always like the underdog, I’m always rooting for the underdog. If the world says you can’t do something, I couldn’t care less because that’s not how anybody should live their lives,” says Carano. 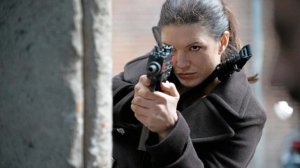 As for the female version of ‘The Expendables’ currently titled ‘The Expendabelles’, Carano said “I was never attached to the female Expendables, it’s just something like people put my name in there and then everyone thought it was true.” She did adds that she’s signed on for an as-yet untitled movie by producer Adi Shankar (Dredd, The Grey) that may have a similar female-heavy action vibe.

Currently Carano can be seen in the action thriller IN THE BLOOD. She plays “American newlywed Ava Grant, whose husband Derek (Cam Gigandet) is kidnapped during their honeymoon in Puerto Rico. When Derek is gravely injured and disappears on his way to hospital, Ava – who we learn was trained as a child in deadly combat – stops at nothing to save him from a menacing barrio crime lord (Amaury Nolasco).”

Check out the Trailer below.