UPDATE: BYUNG-HUN LEE speaks about being the new T-1000! 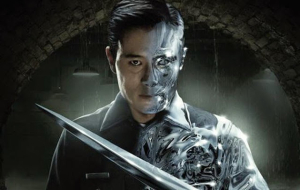 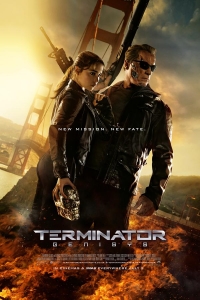 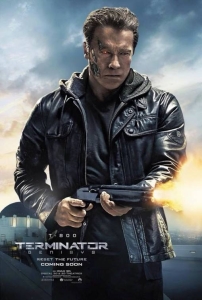 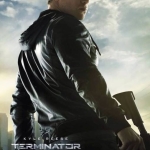 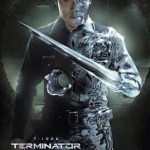 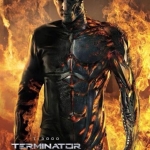 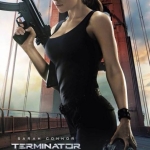 UPDATE: Here is the all new action-packed trailer #2!

ARNOLD SCHWARZENEGGER will be back on the big-screen as the ‘Terminator’ on July 1st!

UPDATE: Check out the brand new Poster and Super Bowl T.V. spot below! 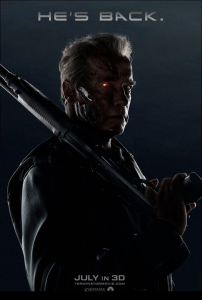 The action packed trailer for the 5th installment of the ‘Terminator’ franchise, TERMINATOR: GENISYS is here!

ARNOLD SCHWARZENEGGER returns to his most iconic role, this time as an aged T-800 protecting a younger Sarah Connor played by EMILIA CLARKE (TV’s Game Of Thrones). 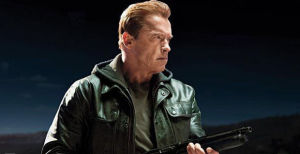 The film also stars JASON CLARKE (Dawn Of The Planet Of The Apes) as ‘John Connor’, JAI COURTNEY (A Good Day To Die Hard) as ‘Kyle Reese’, and Korean superstar BYUNG-HUN LEE (G.I. Joe) as a new model of the villain T-1000 (last seen in T2: Judgement Day)!