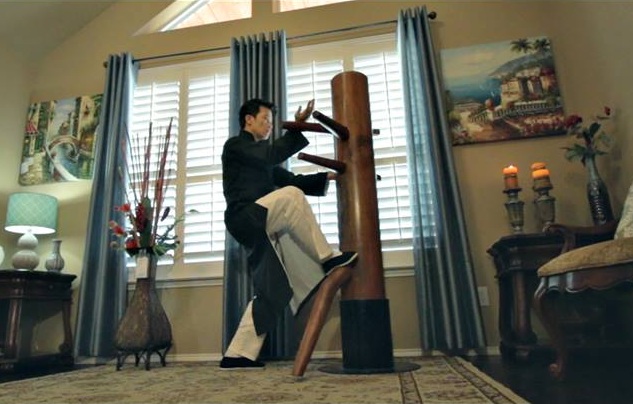 (Thank you Peter for sharing this with us!)

M.A.A.C. would like to introduce you guys to two up-and-coming Vietnamese American martial artist and independent filmmakers PETER PHAM and KEN DINH.

Peter Pham is a Wing Chun practitioner and teacher in Dallas, Texas. He accidently stumbled onto a casting call for a CHUCK NORRIS movie and the rest was history. He is now an indie martial arts actor and fight choreographer. 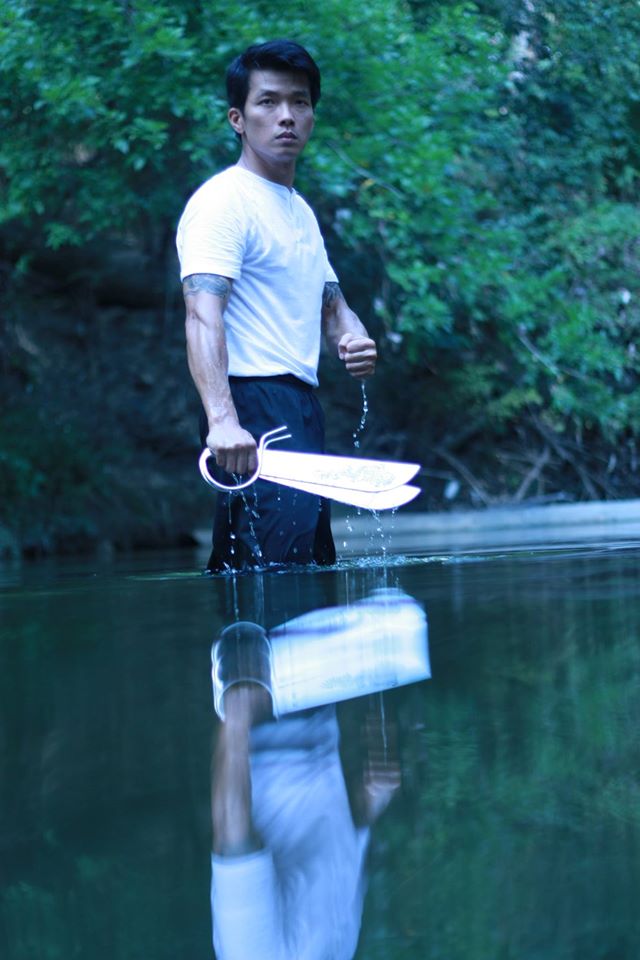 Along with indie director KEN DINH (below), the two have a couple of projects coming up that is sure to grab some attention in the martial arts action cinema world. 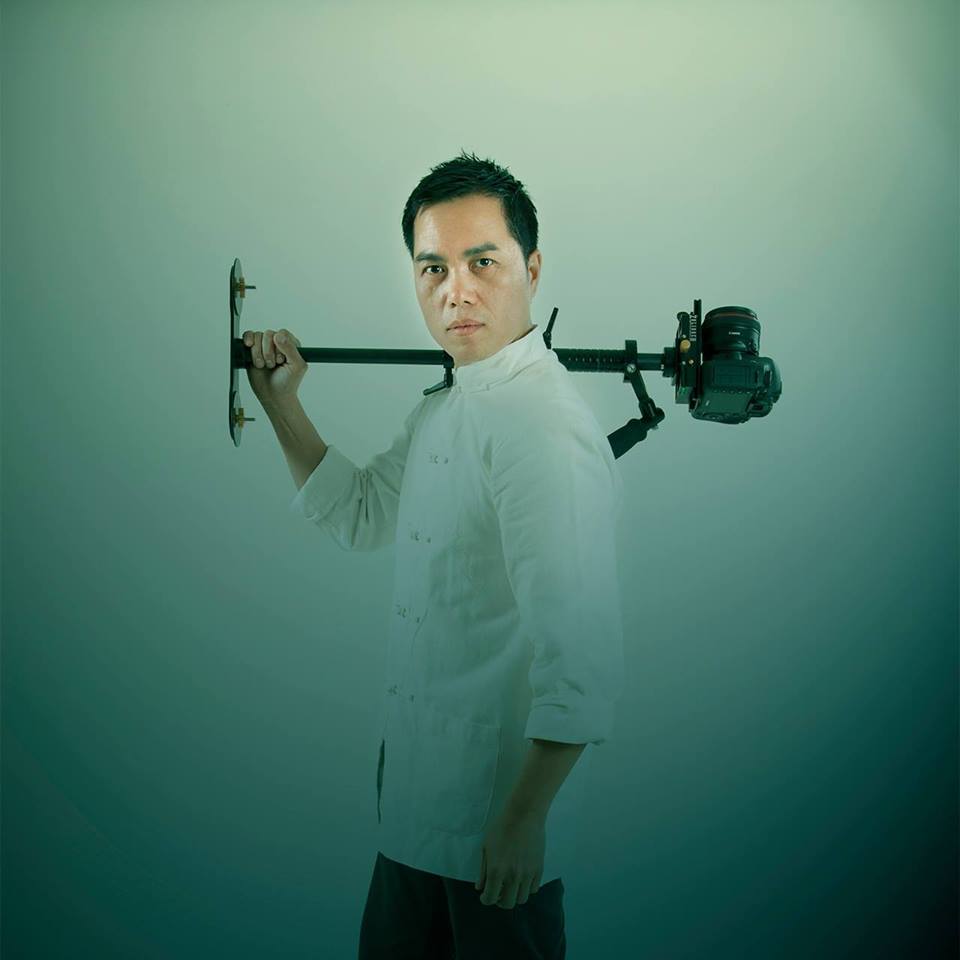 Their first project is a horror action flick titled CHAN THAN aka TRUE GOD. 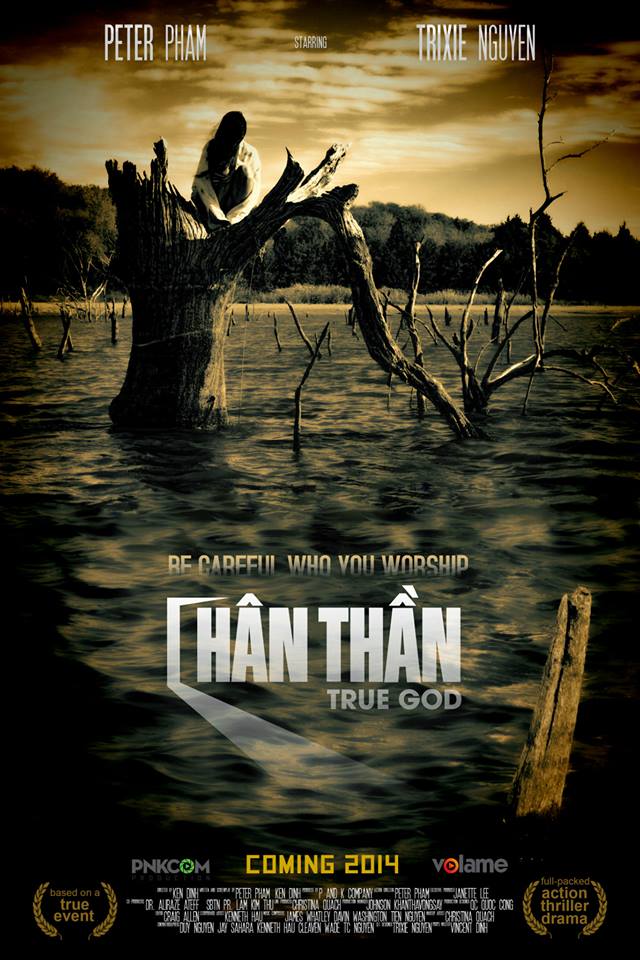 The second one is an untitled “full throttle action” film that will feature Wing Chun, Jeet Kune Do, and knife fights!

To have a taste of what this dynamic duo is capable of, check out this brand new action commercial titled STAIRCASE TO HEAVEN that they recently wrapped:

Yup, those thugs will definitely need to use a massage chair after a beating like that!

The Vietnamese action cinema scene have pretty much been dominated by the Nguyen brothers, Johnny and Charlie, best known for their collaborations on THE REBEL aka DONG MAU ANH HUNG and CHINATOWN aka BUI DOI CHO LON. Charlie Nguyen even went on to become the 2nd unit director on the recently wrapped CROUCHING TIGER, HIDDEN DRAGON 2: THE GREEN LEGEND starring martial arts superstars DONNIE YEN and MICHELLE YEOH.

So it is safe to say that its going to be nice to have some talented new blood in the game. Look out for Peter and Ken to put their stamp on the action cinema industry!

Stay tuned for an action-packed trailer for TRUE GOD!