UPDATE: Get your FIRST LOOK at ‘The Raid’ trio IKO UWAIS, YAYAN RUHIAN, and CECEP ARIF RAHMAN in full costume below! They are portraying a “notorious Kanjiklub gang, an intergalactic criminal organization.” 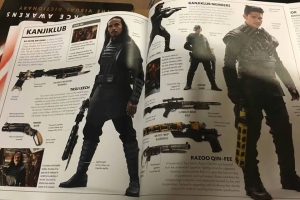 Director J.J. ABRAMS spoke briefly to SLASHFILM.COM about the trio stating: “I was just a fan. It was an opportunity. I knew we needed people for this one sequence that would be particularly fun to see a group of people working together. It was simply just as I had seen John Boyega in Attack The Block and thought “how cool would it be to work with that guy one day?” and the opportunity arose and it worked out. And opportunity arose for this and I thought “God, I wonder if the dudes from The Raid would be available?” And to my amazement, and they were willing, and they were incredible. They showed up and did a terrific job.”

He also mentioned that their roles are “not enormous roles in the movie, but wonderful to have them in the film.”

Hey, as long as they are IN the film, that is all gravy.

UPDATE: Have a look at the action-packed China trailer featuring a ton of NEW footage!

UPDATE: Behind-the-scenes featurette focusing on the “Legacy” of the STAR WARS universe!

UPDATE: Check out the Japanese trailer featuring ALL NEW FOOTAGE!

UPDATE: Have a look at the just released set of character posters! 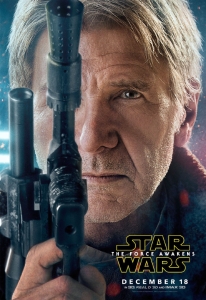 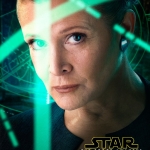 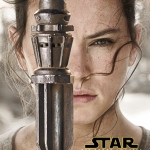 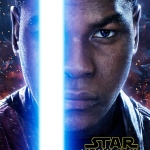 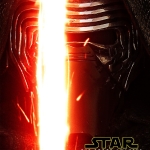 UPDATE: Check out the glorious latest trailer below!

UPDATE: The FINAL Poster is here! Stay tuned for the new trailer to debut tomorrow! 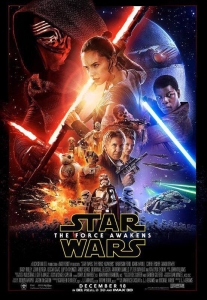 UPDATE: Check out the latest Poster (above)!

UPDATE: “There have been an awakening…” Check out the Instagram Teaser below!

There has been an awakening… #StarWars #TheForceAwakens

UPDATE: Have a look at the latest official image (via EMPIRE magazine) from the film featuring main villain ‘Kylo Ren’ played by ADAM DRIVER! 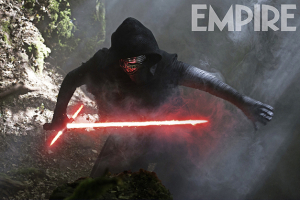 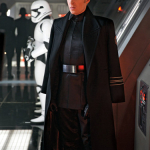 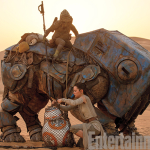 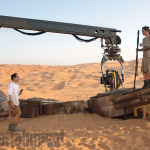 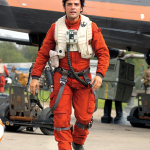 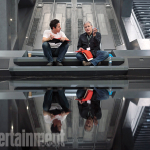 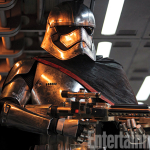 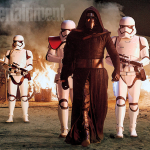 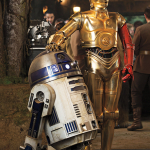 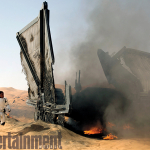 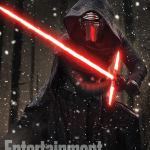 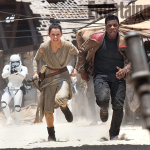 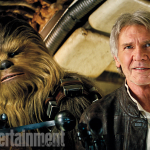 UPDATE: Behind the scene show-reel from the San Diego Comic-Con!

UPDATE: The FULL GLORIOUS Trailer for STAR WARS: EPISODE 7 – THE FORCE AWAKENS is HERE! ‘Han Solo’ is BACK!

The film is directed by J.J. ABRAMS, who will now have a God-like status to all Sci-fi fans around the world after successfully bringing the ‘Star Trek’ franchise back to the big-screen and now tackling ‘Star Wars’. 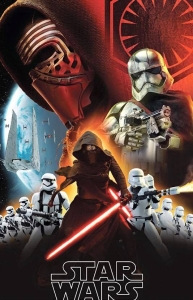 According to TWITCH, ‘The Raid 2’ dynamic trio will be taking their martial arts badassery to “a galaxy far, far away.”

There is no official words yet on what characters the three will be playing. But with these guys on-board, this all but guarantees that this latest installment will have the BEST action scenes in the ‘Star Wars’ franchise to date.

Get ready for some crazy Silat-style lightsaber battles!