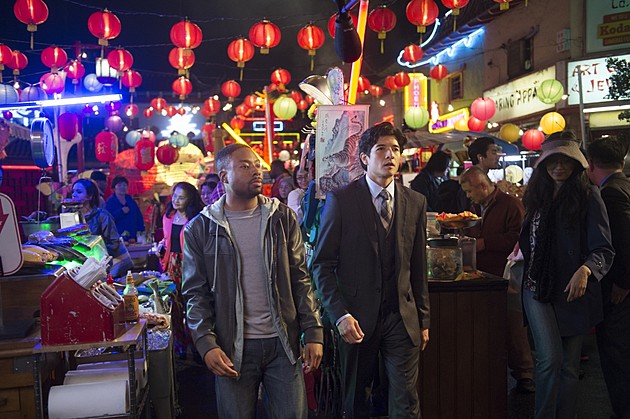 UPDATE: CBS have announced the premiere date to be on Thursday, March 31st.

UPDATE: Sneak Peak video for the RUSH HOUR series, which is set to debut on CBS this FALL.

UPDATE: The trailer for the show have just been release!

Give us your thoughts below in the comment section. 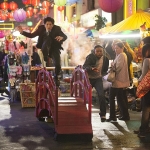 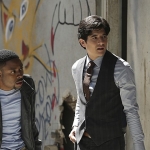 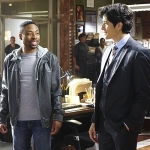 SYNOPSIS: RUSH HOUR, a reimagining of the hit feature film franchise, is a buddy-cop drama about a maverick LAPD detective and a by-the-book detective from Hong Kong who knock heads when they are forced to partner together. Detective Lee (Jon Foo) is a reserved, honorable master martial artist with lightning-fast moves who comes to L.A. to avenge his sister’s alleged death and learn more about her connection to a Chinese organized crime ring. Detective Carter (Justin Hires), on the other hand, is a wisecracking cop who plays by his own rules and has never wanted a partner. As exasperated as Carter’s boss, Captain Cole (Golden Globe and Emmy Award nominee Wendie Malick), gets with him, she knows he’s a brilliant detective who gets results. Attempting to help the two get along is Sergeant Didi Diaz (Aimee Garcia), Carter’s friend and former partner who doesn’t hesitate to call him out on his antics. But even as cultures clash and tempers flare, Carter and Lee can’t deny they make a formidable team, and grudgingly admit that sometimes an unlikely pairing makes for a great partnership.

‘Rush Hour’ will have a mid-season premiere on CBS this Fall! 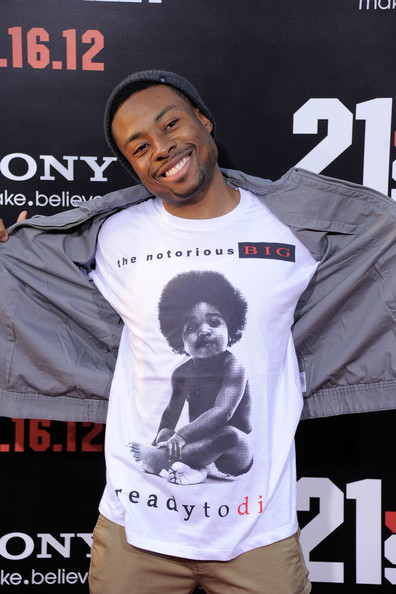 Will he be able to top Chris Tucker’s hilarious fast-talkin’ portrayal of ‘Carter’? We will just have to wait and see. Production is set to start on March 17th!

UPDATE: Best known for his roles in the video game adaptations ‘Tekken’ & ‘Street Fighter: Legacy’ as well as going mano a mano with Tony Jaa in ‘Tom Yum Goong’, martial arts star JON FOO have been cast as ‘Detective Lee’! 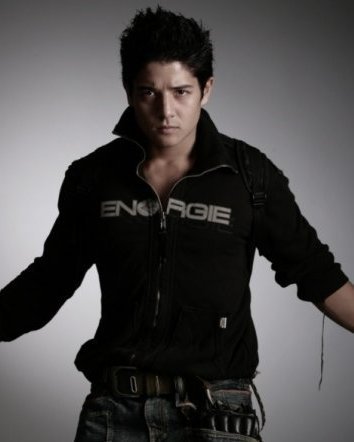 Stay tuned for more details on who will join Foo to play ‘Detective Carter’! Who do you think they should cast? Comment below!

WARNER BROS. TELEVISION have announced that they are developing a TV series based off of the hit buddy action comedy RUSH HOUR starring JACKIE CHAN and CHRIS TUCKER.

BILL LAWRENCE will write the script alongside his “Cougar Town” co-creator BLAKE MCCORMICK. The pilot episode “will, essentially, re-tell the story behind the 1998 film. Once again, the story will pair a loudmouthed LAPD officer with a more reserved representative of the Hong Kong police.”

No words yet on casting.

The ‘Rush Hour’ series was a success due to the awesome chemistry between Chan and Tucker. Without these two, its not really ‘Rush Hour’ anymore. I guess we will just have to wait and see how they can really pull this off.

How do you guys feel? Leave your comments below!