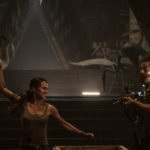 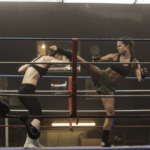 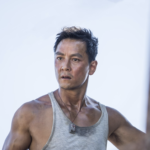 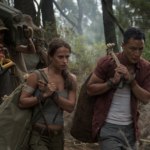 UPDATE: Trailer #2 along with the character Poster featuring DANIEL WU! 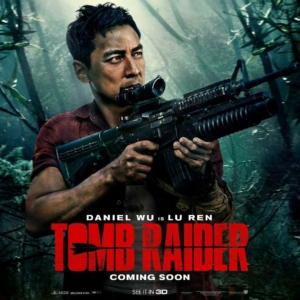 UPDATE: The FIRST Poster has arrived along with the Official Trailer! 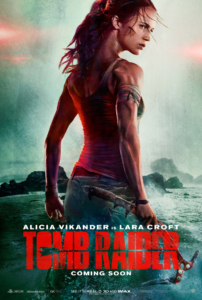 UPDATE: The FIRST Official Images of ALICIA VIKANDER as ‘Lara Croft’ is here! 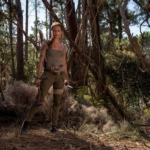 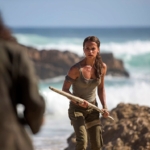 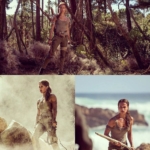 SYNOPSIS: Suddenly, the stakes couldn’t be higher for Lara, who—against the odds and armed with only her sharp mind, blind faith and inherently stubborn spirit—must learn to push herself beyond her limits as she journeys into the unknown. If she survives this perilous adventure, it could be the making of her, earning her the name tomb raider. 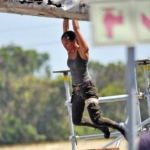 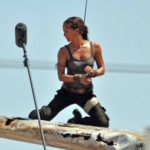 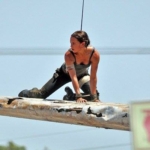 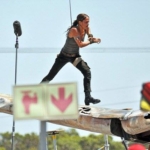 And we’re off! #tombraider

UPDATE: DANIEL WU (Sky On Fire, TV’s Into The Badlands) is set to join the cast of TOMB RAIDER!

Wu will be playing a character named ‘Lu Ren’, “a ship captain who partners with Croft on a quest to find her father.”

UDPATE: Looks like a new ‘Lara Croft’ have been found. Oscar winner ALICIA VIKANDER (The Danish Girl, Ex Machina) have landed the leading role in THE TOMB RAIDER! 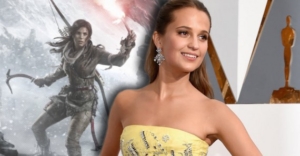 As you can see, the resemblance is definitely there. 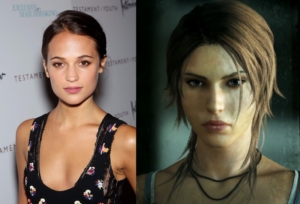 Vikander can next be seen alongside Matt Damon in JASON BOURNE this Summer. 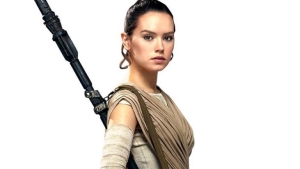 Nothing is finalized. Ridley is simply on the shortlist of actresses being considered to portray ‘Lara Croft’. The reboot is set to be directed by Norwegian filmmaker ROAR UTHAUG (The Wave).

MGM have found a partner in WARNER BROS. PICTURES for the upcoming TOMB RAIDER reboot and a writer have been announced!

EVAN DAUGHERTY, a screenwriter best known for ‘Teenage Mutant Ninja Turtles’, ‘Divergent’, ‘Snow White And The Huntsman’ and the upcoming ‘G.I. Joe 3’ will be on-board for ‘Tomb Raider’.

The first two ‘Tomb Raider’ films, which saw Angelina Jolie starring as ‘Lara Croft’, raked in a very profitable $432 million worldwide back in 2001 and 2003. 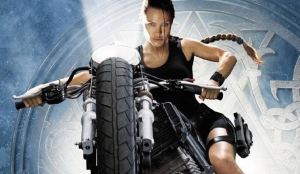 With the reboot focusing on a younger ‘Lara Croft’ going on her first adventure, who do you think the studios should cast? Leave your comments below!