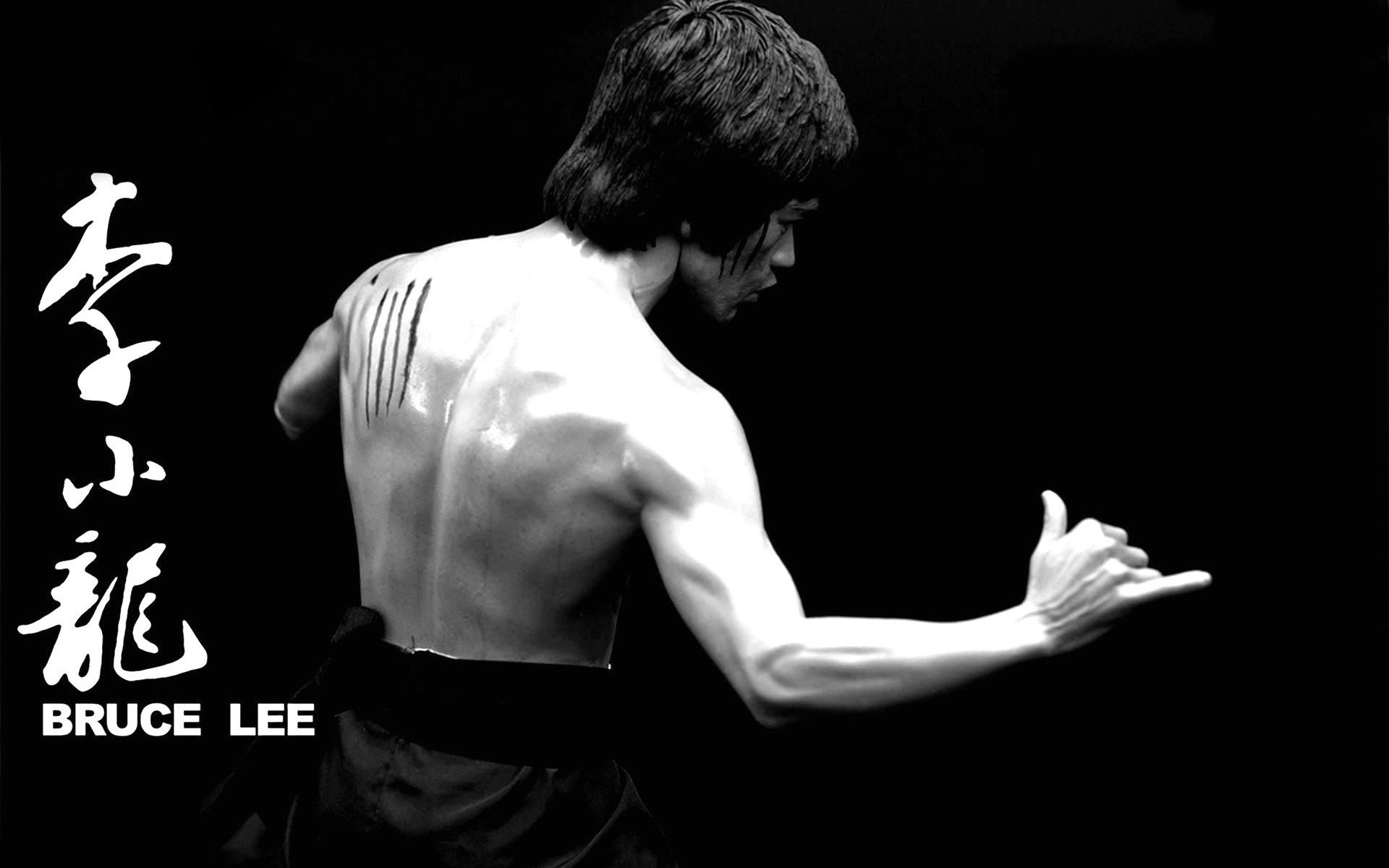 UPDATE: The biopic will be called LITTLE DRAGON with SHEKHAR KAPUR (Elizabeth) set to direct. Kapur stated: “It is important that audiences today can relate their own lives to the journey of Bruce Lee, who manages to tap into his inner wisdom and harness his true destiny before it was too late.”

SHANNON LEE added: “I always thought that a film about how my father’s life was shaped in his early years in Hong Kong would be a worthwhile story to share so we could better understand him as a human being and a warrior. I’m really excited that Shekhar will breathe life into the first film from Bruce Lee Entertainment.”

Kapur also serves as executive producer along with co-writing the script with Lee.

SYNOPSIS: The story is a contemporary dramatization of the 1950s Hong Kong social and political forces that shaped Bruce Lee into both the most famous martial arts star of all time and a significant modern day philosopher. Themes include family disappointment, young love, true friendship, betrayal, racism, deep poverty and an inner fire that threatened to unravel his destiny.

‘Little Dragon’ will be a U.S., China, and Hong Kong co-production with casting underway in time to start shooting in Malaysia this July.

That’s right. Another BRUCE LEE biopic film is coming, but this time it will be the “definitive” one with SHANNON LEE (daughter of Bruce Lee) involved as producer. 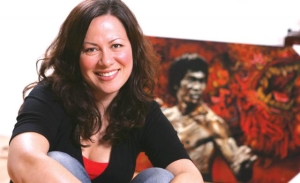 Lee stated: “There have been projects out there involving my father, but they’ve lacked a complete understanding of his philosophies and artistry. They haven’t captured the essence of his beliefs in martial arts or storytelling. The only way to get audiences to understand the depth and uniqueness of my father is to generate our own material and find amazing like-minded partners to work with…many don’t know that Bruce Lee was also a prolific writer and a creator of his own unique art and philosophy. That’s what we want to show, not just his kick-ass physicality, but the depth of his character and beliefs.”

Comparing this new project to 1993’s ‘Dragon: The Bruce Lee Story’, Lee said “They based ‘Dragon’ on a book my mom wrote in the 70s, but they didn’t work in partnership with us to create that film and it didn’t have the depth or essence of my father that it might have. There is a lot that hasn’t been told yet, and many lessons that deserve to live on.”

There is no doubt in my mind with Lee’s family deeply involved in this biopic, fans all over the world will finally get the REAL TRUE story of the legend’s life. 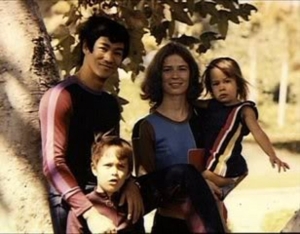