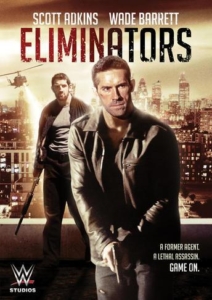 UPDATE: The release date is set for Digital HD, Blu-ray, and DVD on December 6th, 2016!

UPDATE: According to a recent tweet by director JAMES NUNN, production on ELIMINATORS have officially wrapped.

Film wrapped and onto the edit. I had such a great time working with these lads! @TheScottAdkins @WadeBarrett pic.twitter.com/ZkuHSpsluS

With action choreographer TIM MAN (Ninja: Shadow Of A Tear) handling the fight scenes, this film is bound to be explosive! 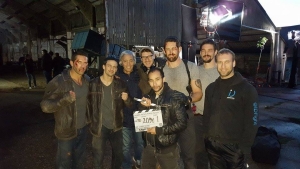 WWE Studios is teaming up with Richwater Films for a new action-thriller called ELIMINATORS. The film is being directed by JAMES NUNN (Tower Block) and will feature martial arts star SCOTT ADKINS (Undisputed 2/3) and the WWE’s WADE BARRETT. 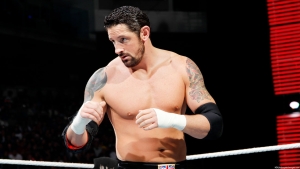 The plot revolves around “a former U.S. federal agent who must abandon the witness protection program and come out of hiding after his London home is mistakenly invaded — leading to him finding himself on the run from Europe’s most dangerous assassin to get his daughter to safety.”

Judging by how this is a WWE co-production, it is very likely that Adkins will be playing the villain role as the “dangerous assassin” with WWE star Barrett as the “U.S. federal agent”.

The movie will start filming in London in late spring.