UPDATE: Formally known as ‘Unbreakable Spirit’, check out the latest Trailer for AIR STRIKE below! 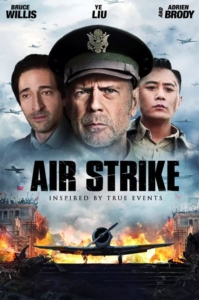 UPDATE: The first Trailer for UNBREAKABLE SPIRIT (aka ‘The Bombing’) is here along with the latest Poster (above)! 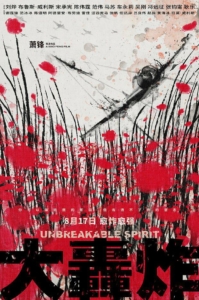 UPDATE: Have a look at the first Poster below! 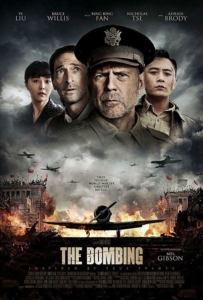 UPDATE: Academy award winning Director MEL GIBSON (Braveheart) have joined the crew of THE BOMBING as the “Artistic Producer”. 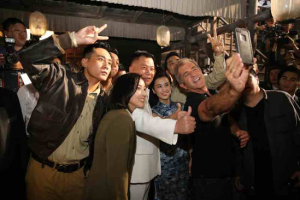 Gibson stated: “I have seen so many changes in China, ‘The Bombing’ has an excellent world-class team with outstanding producers, directors, cast and crew. Our crew is marvelous, modest but enthusiastic. It has been a very interesting experience filming this movie. We share similar objectives no matter who we are, actors or directors. So I am grateful to have such opportunities to express my thought no matter how much I have contributed to the movie.”

Production has already started and a release is set for early next year.