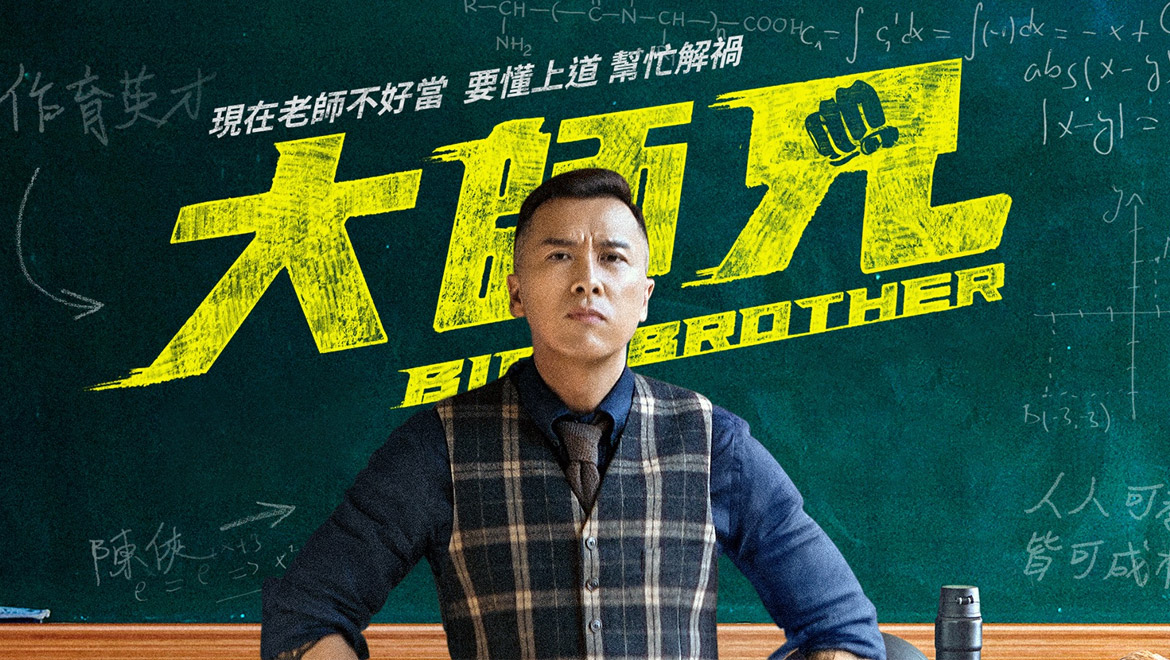 Domestic and social issues takes precedence over action cinema in Kam Ka-Wai’s well meaning, if somewhat meandering youth drama. Donnie Yen stars as ‘Henry Chen Xia’, former military and martial arts expert turned teacher. Armed with a smile, a mysterious past and knowledge as his weapon of choice, he applies for a job at a school with many “problem students”. He goes about trying to solve, help and take interest in the lives of these troubled students. Believable and charming as a teacher with a different approach, Yen excels at this smilingly calm, humbly superior character. 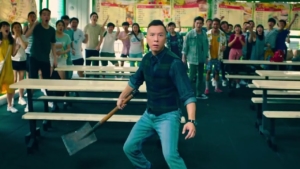 BIG BROTHER contains a total of two prolonged and well executed action set-pieces featuring the likes of the talented Brahim Achabbakhe (Boyka: Undisputed IV) and real life MMA fighter Jess Liaudin. Both scenes starts out as one-against-many-bouts, which segways into one-on-one fights. Action Director/Choreographer Kenji Tanigaki and Donnie Yen’s collaboration goes way back and results are, as expected, solid. Kenji Tanigaki’s masterful work on the ‘Rurouni Kenshin’ films puts him on the shortlist of people who’s always worth a look. The main focus here is on further explorations of the MMA infused grappling/takedown-choreography introduced in ‘SPL’ (Wilson Yip, 2005) and ‘Flashpoint’ (Wilson Yip, 2007). Donnie Yen’s handling of these elements are kinetic and exciting. As one of action cinemas most precise physical performers, Yen could probably perform these “one-on-many”-fights with eyes closed and arms tied. 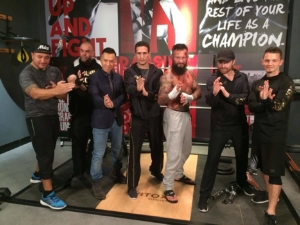 The cautious viewer should be aware that BIG BROTHER travels the more sentimental/melodramatic end of the cinematic spectrum, which in and of itself need not be to its detriment. Sentimentality and melodrama is a cinematic vocabulary as good as any (more or less) and can be used to great effect when applied. The impending overarching hazard is that it can also undermine presumably good intentions wholesale, mistaking emotion and empathy for weepy pap and affection. 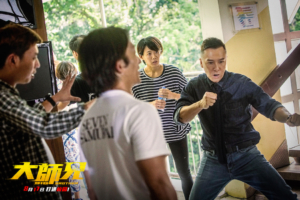 Far from being Yen’s usual martial arts blockbuster, BIG BROTHER is more of an educational film with a “follow your dreams/be the best person you can be/be yourself” message to inspire our youth. It also just happens to feature a healthy dose of exciting Donnie Yen-flavor martial arts action.