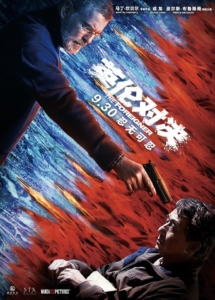 UPDATE: The FIRST Trailer is HERE along with the latest Posters! 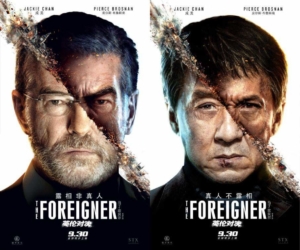 UPDATE: The OFFICIAL U.S. and International Posters has been released! 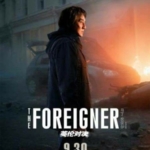 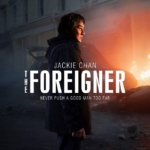 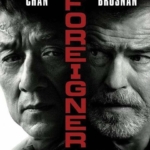 UPDATE: Looks like PIERCE BROSNAN is set to re-unite with his ‘GoldenEye’ director, MARTIN CAMPBELL!

Brosnan will join JACKIE CHAN in the action thriller and will play ‘Liam Hennessy’, a former IRA member-turned-government official.

‘Bond’ teams up with Chan? Sounds good to me.

UPDATE: Directer MARTIN CAMPBELL (Casino Royale) is in talks to helm THE FOREIGNER. Filming is set to begin this Fall.

International action star JACKIE CHAN is one busy man. At 61 years old, he is still not showing any signs of slowing down. With ‘Skiptrace’ currently in post-production and a slew of upcoming projects in the works including ‘Railroad Tigers’, ‘Karate Kid 2’, ‘Shanghai Dawn’, and ‘Rush Hour 4’, Chan have signed on for another film called THE FOREIGNER.

This new action thriller is based on the book ‘The Chinaman’ by Stephen Leather that tells the story of “a humble restaurant owner (Chan) in London’s Chinatown who is forced to push his moral and physical boundaries to track down the group of rogue Irish terrorists responsible for the death of his beloved daughter after the justice system fails him.”

The film is currently looking for a director and one of the names being thrown in the mix is NICK CASSAVETES (The Notebook).

‘The Foreigner’ is expected to start production in October.