UPDATE: The FINAL Trailer is here!

UPDATE: The FIRST Trailer is here along with the latest Poster! 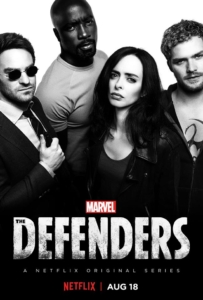 The premiere date for THE DEFENDERS is set for August 18th, 2017.

The gang is finally TOGETHER! The latest Netflix series Marvel’s THE DEFENDERS teams up ‘Daredevil’ (Charlie Cox), ‘Jessica Jones’ (Krysten Ritter), ‘Luke Cage’ (Mike Colter), and ‘Iron Fist’ (Finn Jones). A batch of images has been revealed (via ENTERTAINMENT WEEKLY) along with a video featurette below. 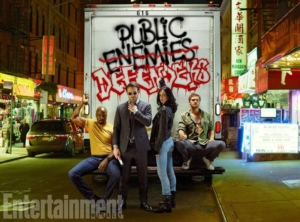 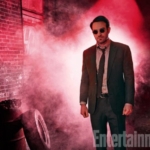 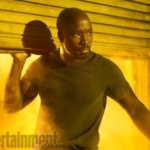 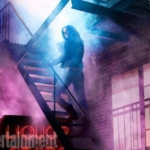 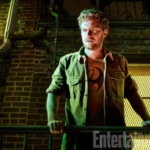 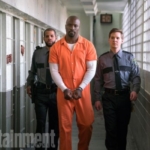 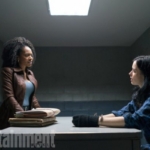 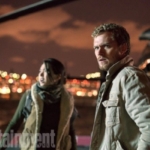 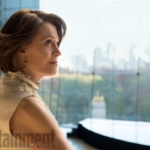 ‘The Defenders’ also stars SIGOURNEY WEAVER as main villain ‘Alexandra’ along with CARRIE ANNE MOSS (The Matrix) as ‘Jeri Hogarth’, and ROSARIO DAWSON as ‘Claire Temple’.

The eight-episode series will debut on Netflix later this year. 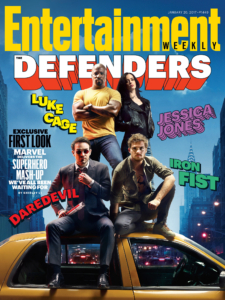