UPDATE: Have a look at the first Promo Trailer and latest set of Posters below!

SYNOPSIS: The aliens invade Earth. After a furious battle, the General (Tiger Chen) decides to send his robot back to the golden age of Kung Fu by a time machine so they can learn how to fight the aliens. Ziying Chen, who secretly loves the General wants to travel with the robot, however they accidentally go back to South China in the Qing Dynasty… 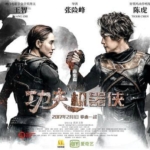 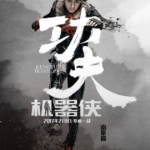 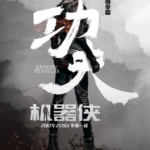 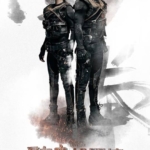 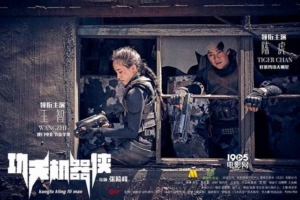 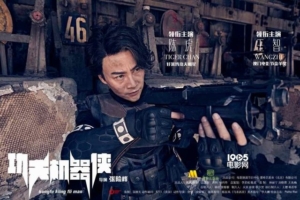 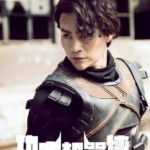 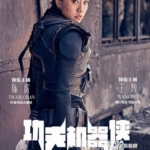 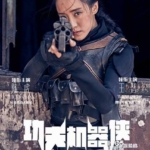 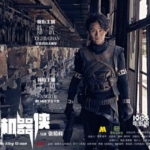 Helm by first time director ZHANG XIANFENG, there is currently no plot information on ‘Kung Fu Traveler’ besides the fact that time traveling is obviously involved.