Feast your eyes on a batch of new character posters for the film! 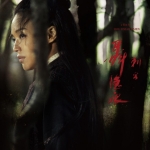 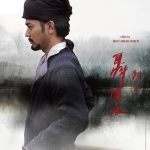 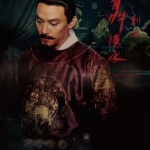 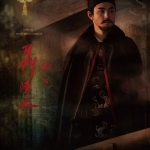 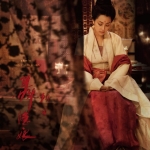 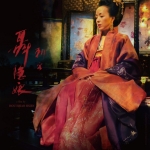 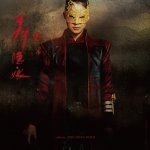 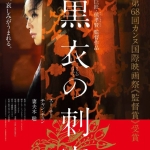 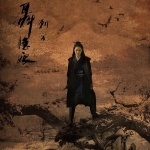 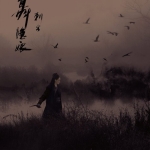 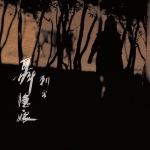 Take a first look at the trailer for director HOU HSIAO-HSIEN’s martial arts drama THE ASSASSIN starring SHU QI (Journey To The West) and CHANG CHEN (The Grandmaster).

SYNOPSIS: Set in 9th century China, 10-year-old general’s daughter Nie Yinniang (Shu Qi) is abducted by a nun who initiates her into the martial arts, transforming her into an exceptional assassin charged with eliminating cruel and corrupt local governors. One day, having failed in a task, she is sent back by her mistress to the land of her birth, with orders to kill the man to whom she was promised – a cousin who now leads the largest military region in North China. After 13 years of exile, the young woman must confront her parents, her memories and her long-repressed feelings. A slave to the orders of her mistress, Nie Yinniang must choose: sacrifice the man she loves or break forever with the sacred way of the righteous assassins. 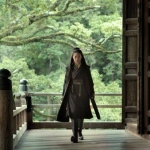 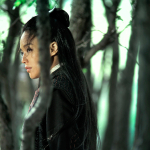 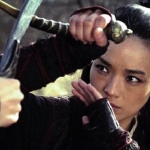 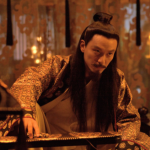 ‘The Assassin’ was recently screened at the Cannes Film Festival to rave reviews with director Hou Hsiao-Hsien taking home the ‘Best Director’ award. The film is set to open in China on July 31, 2015.