UPDATE: Have a look at Trailer #2!

The Master Trailer 2 by filmsmashsite 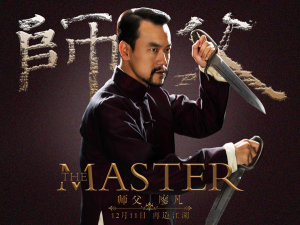 The follows a “Wing Chun master from Canton eager to establish himself in Tienjin with an intricate plan to do so goes awry when military official moves in with a deadly campaign to systematically indoctrinate miltary training throughout each school.” 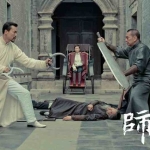 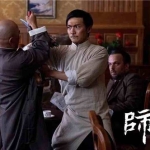 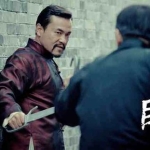 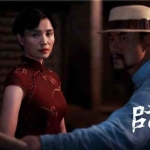 ‘The Master’ is set to open this December.

See more images from the film over at FILM COMBAT SYNDICATE.