UPDATE: Check out the FULL Trailer below!

UPDATE: Have a look at the latest Poster below! 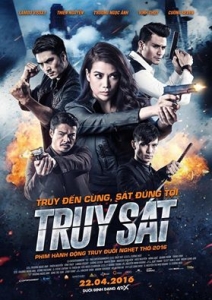 UPDATE: The film is currently in production and is targeted for an April 2016 release date! It also look like MIKE LEEDER (Pound Of Flesh) is set to make an appearance in the film according to his OFFICIAL FACEBOOK PAGE.

Directed by CUONG NGO, have a look at the TEST footage for TRACER aka TRUY SAT below!

This brand new action thriller from Vietnam features action choreography by Australian-Vietnamese duo TRUNG LY and MARIA TRAN. The pair have worked together on a string of martial arts short films including ‘Fist of the Dragon’ and ‘Hit Girls’, which won Tran the “Breakout Action Actress” award at the 2013 Action on Film International Festival. 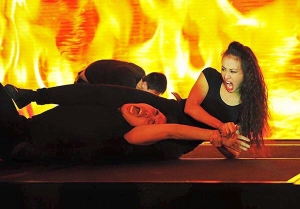 Tran pulls double duties on ‘Tracer’ as she will also be appearing in FRONT of the camera. Starring alongside her is leading lady TRUONG NGOC ANH, THIEN NGUYEN, HIEU NGUYEN, VINH THUY, CUONG SEVEN, LAMOU VISSAY, and MARCUS G. 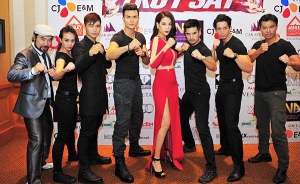 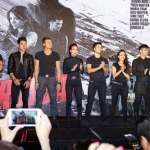 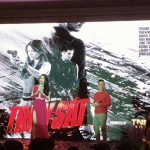 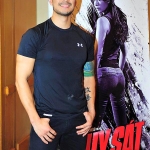 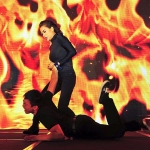 Vietnamese action cinema broke out big time a few years back thanks to martial arts stars Johnny Tri Nguyen and Veronica Ngo (The Rebel, Clash), so it is about time that some new blood (Ly and Tran) is ready to inject even more credibility to the region and bring it to even greater heights.