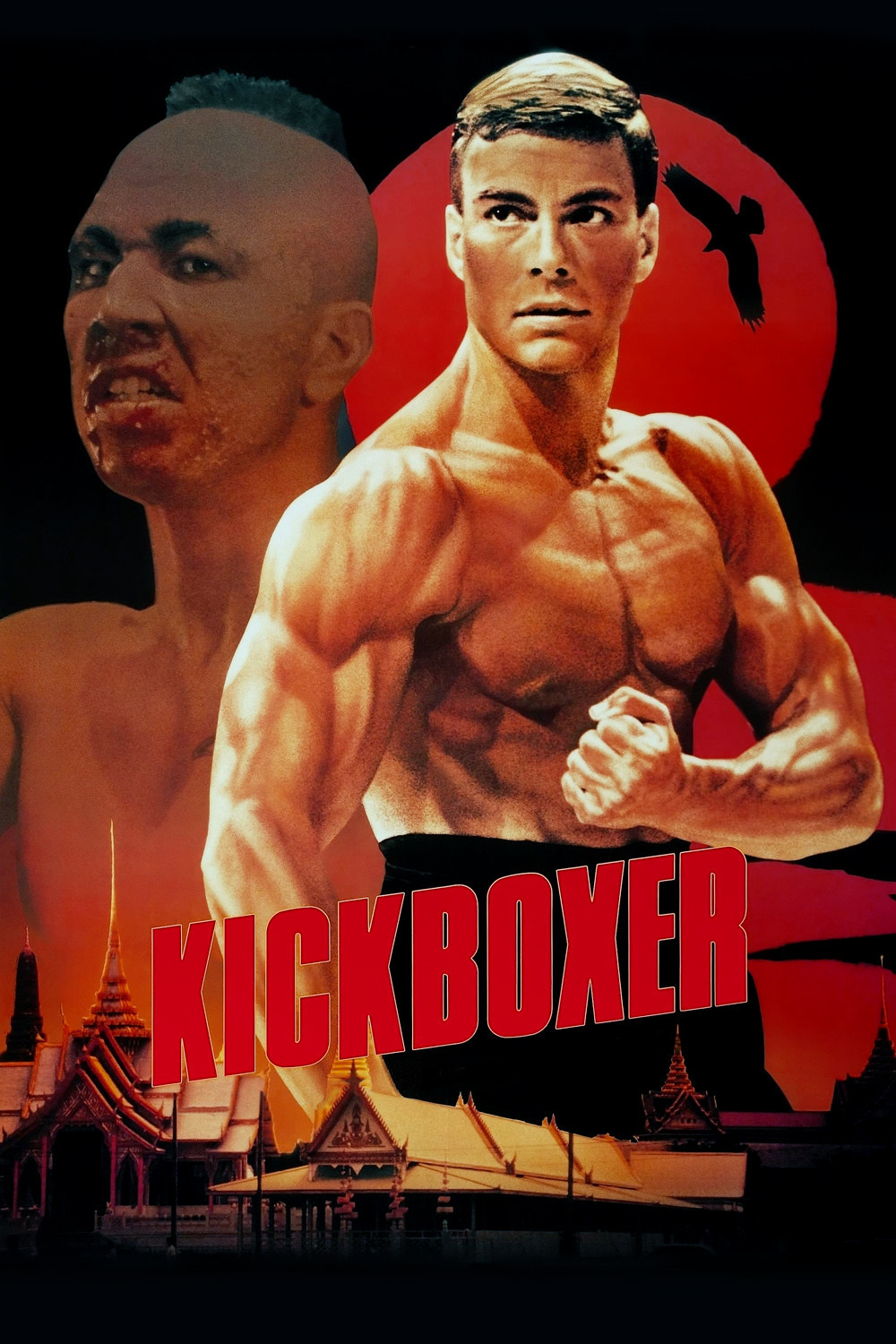 “There’s been a lot of buzz about your new film. Can you tell us a bit about it?

Well, it’s a remake of Kickboxer, and it’s also going to be called Kickboxer. Right now, the script is ready, so we are ready to move on to the next stage and start casting. It’s an English language movie and it’s going to be set in Thailand. We’re hoping to get a larger Western appeal from this film.

Are we talking Hollywood?

Kickboxer is a Hollywood film, so I would hope so.

What inspired you to remake this movie?

It’s a film that I really enjoyed watching when I was young. Growing up in Hong Kong, you get exposed to a lot of martial arts films and we make a lot of good ones, so we have a pretty high standard. The movies that were coming in from Hollywood at that time were not very good, except Kickboxer, which was one of the good ones. Van Damme is a trained martial artist, so his moves look authentic in the film. We are not just going to do a direct remake. There has to be something of importance that warrants a remake. I hope it’s going to be a challenging experience.

So is Van Damme going to have a cameo in the film?

Maybe… nothing is confirmed just quite yet.

Compared to your previous films, what’s going to be different with your approach on Kickboxer?

Style-wise, this movie is going to have a gritty tone. With Tai Chi 0, we were trying to achieve something that was more family friendly because there are not a lot of those films in the Mainland. We wanted something like National Treasure to cater toward a younger audience. For the next film, it’s probably going to be something more brutal and mature.”

Looks like there could be some real potential here. Being that it is a ‘gritty’ and ‘brutal’ Hollywood remake with a Hong Kong crew, director Stephen Fung definitely have the right pedigree to pull off the action (see House of Fury & Tai Chi Hero). All it comes down to now is the casting. Perhaps get martial arts star SCOTT ADKINS for JCVD’s role and Thai superstar TONY JAA as villain ‘Tong Po’? 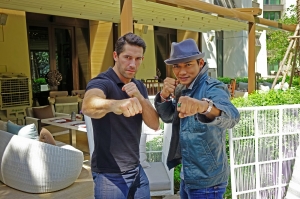 Adkins vs Jaa. What do you guys think?