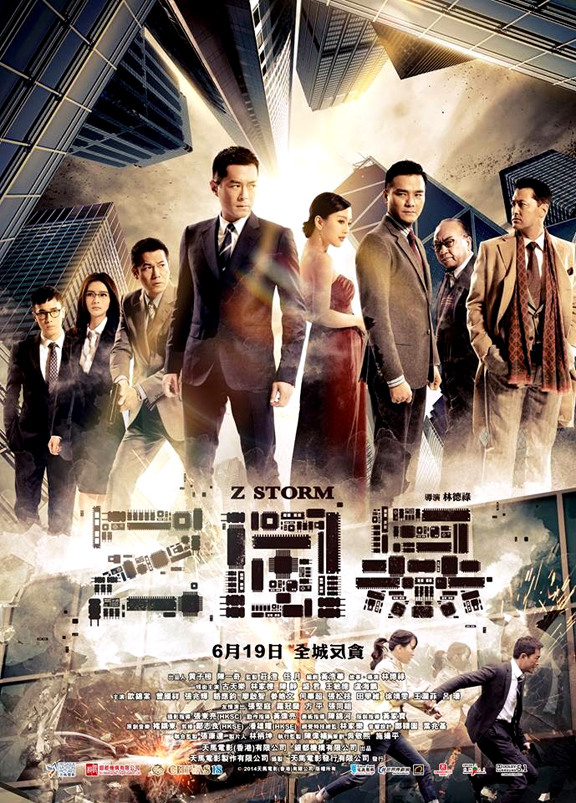 Z STORM starring LOUIS KOO (Flashpoint), GORDAN LAM (Firestorm), and MICHAEL WONG (Nightfall), is a new crime thriller that revolves around the ICAC, Hong Kong’s 40-year-old anti-corruption body, in a three-way conflict among the police and the government.

Producer JOHN CHONG is comparing this film to the ’24’ TV series, while others are saying it is the next ‘Infernal Affairs’.

Check out the Trailer below: