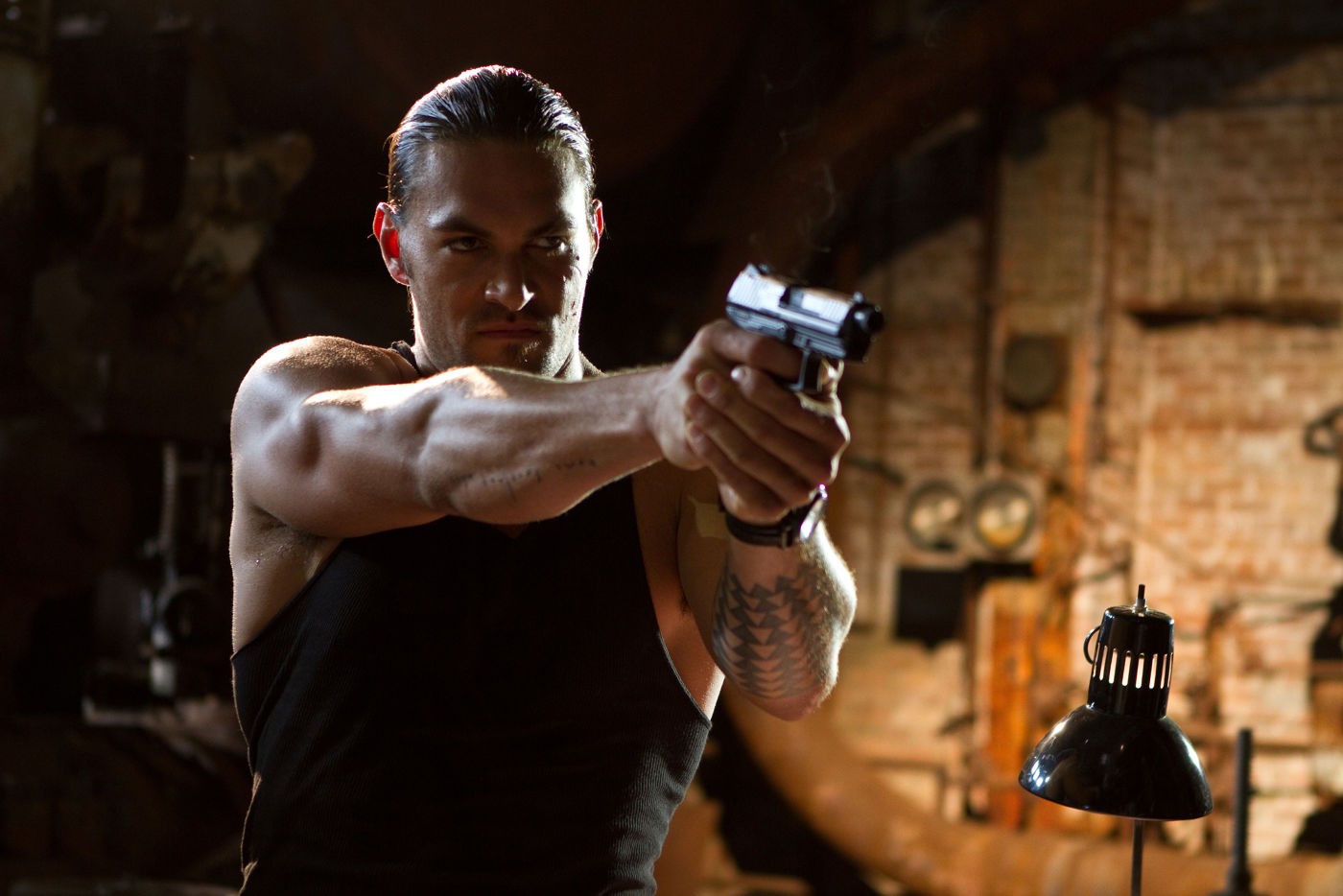 Known for his stunt work in such blockbusters as ‘The Equalizer’, ‘Ant-Man’, and ‘Straight Outta Compton’, veteran stunt coordinator LIN OEDING is set to make his directorial feature debut on the action thriller BRAVEN starring JASON MOMOA (Bullet In The Head, Aquaman). 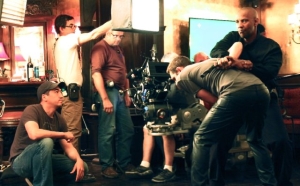 The film follows “Joe Braven (Jason Momoa), a humble logger residing along the U.S./Canada border, is confronted by a group of deadly drug runners in his secluded cabin in the mountains, he must do everything in his power to protect his family. Little do the elite drug runners know the unassuming man they’ve encountered has an impressive bite colliding two dynamic forces – one fighting for the lives of his family, the other for the love of the kill.”

With the success of last year’s actioner ‘John Wick’ which was directed by veteran stunt coordinators David Leitch and Chad Stahelski, it looks like Hollywood have finally given in to letting quality stunt masters transition to full on directors.

Lets hope Oeding continues this killer trend and knock this film outta the park. It just does not get any better when an “action” film is directed by the masterminds behind the action themselves. 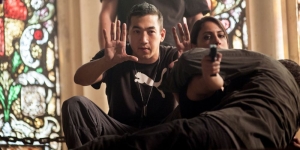