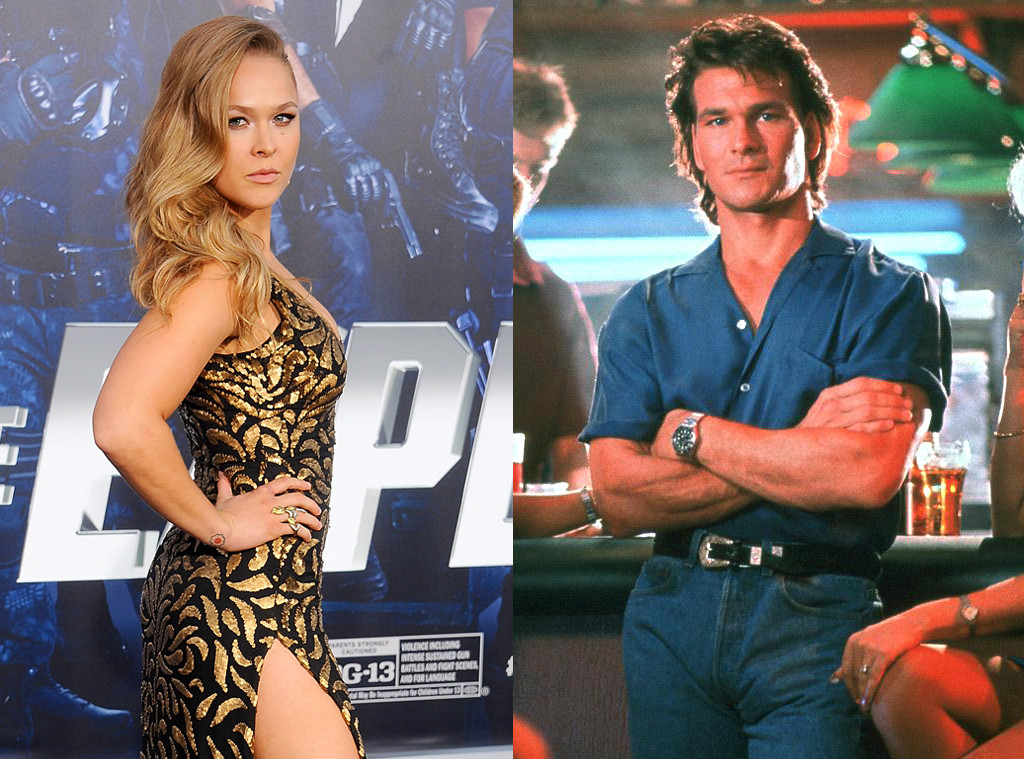 UPDATE: According to THE HOLLYWOOD REPORTER the film have found its director in NICK CASSAVETES. He is best known for the romantic tear-jerker THE NOTEBOOK and other hit dramas including JOHN Q and ALPHA DOG. Cassavetes will also be writing the script for the film.

Current UFC Women’s Champion RONDA ROUSEY (Furious 7) is keeping herself quite busy with multiple projects in the works including ‘Mile 22’ with Mark Wahlberg and Iko Uwais, ‘The Athena Project’, and her own biopic ‘My Fight/Your Fight’, PLUS she have to start training camp for her bout against Holly Holms at UFC 193 in November.

Nope, that is not enough for this DNB (for those not in the know, this is Rousey’s own catchphrase “Do Nothing B*itch). According to VARIETY Rousey have signed on to star in the remake of the late Patrick Swayze’s classic 1989’s ROAD HOUSE. For those unfamiliar with the film, it follows “a bouncer hired to clean up one of the rowdiest, loudest bars in Missouri, The Double Deuce. Swayze’s character is put to the test when he needs to protect the town from a corrupt businessman.”

Rousey as a bar bouncer layin’ the smackdown on drunk goons and corrupt businessman? I am definitely down for that!

Production is set to start sometime in 2016.