UPDATE: U.S. Trailer and Poster for 7 GUARDIANS OF THE TOMB. 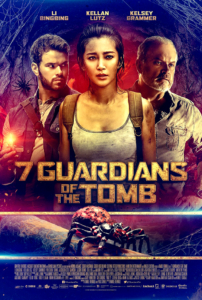 UPDATE: Latest Posters reveals the new title as GUARDIANS OF THE TOMB. 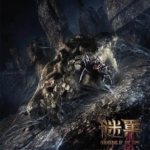 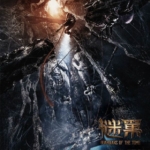 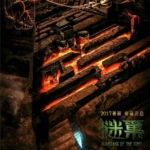 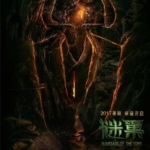 The film is set to hit theaters on January 19th.

UPDATE: Check out LI BINGBING channeling her inner ‘Lara Croft’ in the FIRST image from NEST above!

It is also reported that STEF DAWSON (The Hunger Games: Mockingjay 1 and 2), WU ZHUN (Saving General Yang) and Australia’s SHANE JACOBSON (The Dressmaker) has joined the cast.

UPDATE: KELLAN LUTZ (The Expendables 3) has joined the cast of NEST! 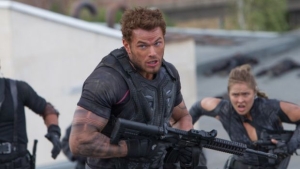 Coming along with him is his ‘Expendables 3’ co-star KELSEY GRAMMER.

Looks like LI BINGBING (Resident Evil: Retribution) will be moving on from Zombies to tackle man-eating spiders in the sci-fi thriller NEST.

In addition to starring in the film, Bingbing is also set to produce the 3D movie which is being touted as “the largest Chinese / Australian co-production ever”.

SYNOPSIS: NEST revolves around a team of scientists who while making the discovery of the century lose a colleague in an ancient labyrinth. The group must battle their way through a swarm of deadly, man-eating funnel web spiders and discover the secret behind the insects’ power and intelligence – before it’s too late.

‘Nest’ will be directed by KIMBLE RENDALL (Bait).