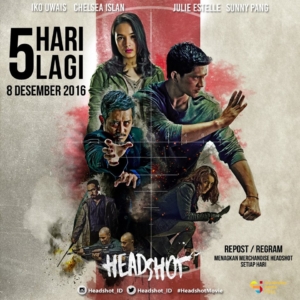 UPDATE: A behind-the-scenes featurette have been released giving us a glimpse of the incredible action! 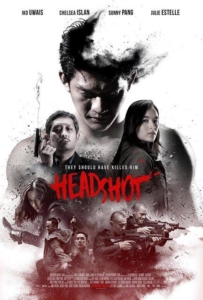 UPDATE: Check out the latest set of Character Posters along with the Official Synopsis for the film! 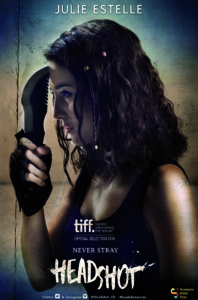 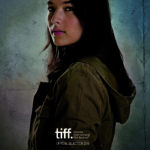 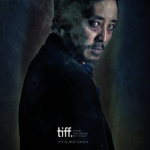 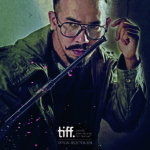 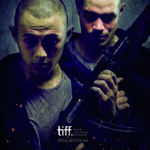 SYNOPSIS: A mysterious young man jolts awake after months in a coma, nursed back to health by young student-doctor Ailin after being discovered left for dead with a gunshot wound to the head. It’s a rebirth of sorts and, realizing that the man has lost his memory and identity, Ailin renames him Ishmael.

The two quickly grow closer, not realizing that behind their momentary peace lies danger. Soon their lives collide with a gang of dangerous criminals led by an enigmatic crimelord known simply as Lee.

As Ishmael begins to suspect that his true identity is closely tied to these criminals, Ailin is violently taken. Determined to save the woman who rescued him, Ishmael has no choice but to confront his past. But with every violent confrontation that Ishmael encounters his memory brings him closer to a dark truth as the lethal personality awakening within him starts to reveal who he really is. 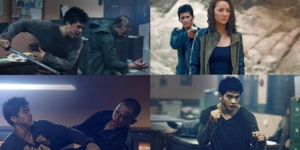 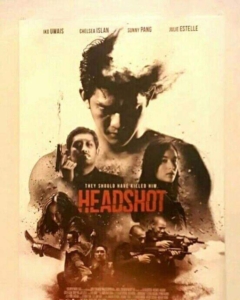 UPDATE: Check out the TEASER Posters below! 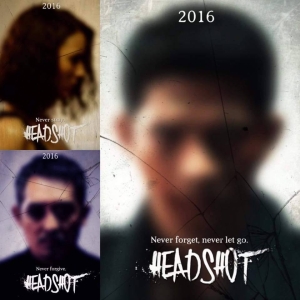 UPDATE: Check out the first images from the film via CITY ON FIRE! 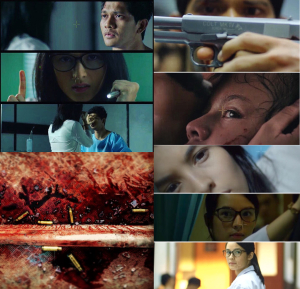 UPDATE: Looks like a fellow ‘The Raid 2’ co-star will be joining in on the fun! 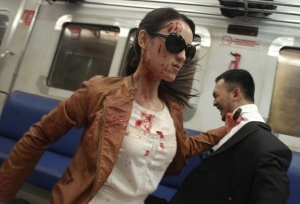 ‘Hammer Girl’ herself, JULIE ESTELLE, have signed on to star alongside Uwais in HEADSHOT. This project just gets better and better. Stay tuned for more details! 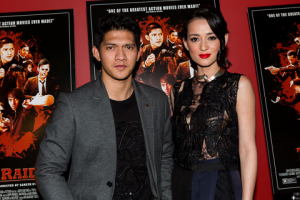 Indonesian martial arts star IKO UWAIS (The Raid) have signed up to star in HEADSHOT, a new action-thriller directed by the THE MO BROTHERS.

The brother duo, TIMO TJAHJANTO and KIMO STAMBOEL, are best known for such hardcore bloodshed thrillers as ‘Macabre’ and ‘Killers’. Combining their violent style with Uwais’ slick martial arts prowess, this seems like a match made in heaven.

Uwais is definitely keeping himself busy with the recently wrapped sci-fi sequel ‘Beyond Skyline’ plus two other actioners in the works including director Gareth Evans’ ‘Blister’ and Peter Berg’s ‘Mile 22’ co-starring Ronda Rousey and Mark Wahlberg.