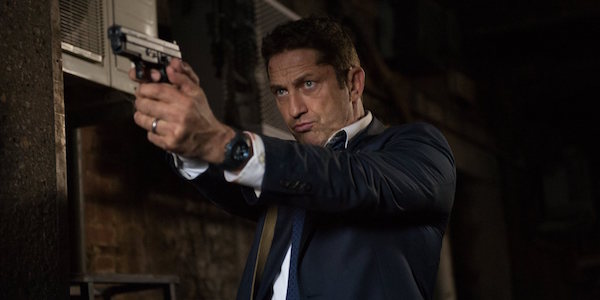 After finishing off the ‘Olympus Has Fallen’ trilogy with ‘Angels Has Fallen’ (to be release in 2018), GERARD BUTLER is set to jump right into another action role in SNOW PONIES.

The film will mark the directorial debut of DARRIN PRESCOTT, who is best known as the second unit director on such action blockbusters as ‘John Wick’, ‘Deadpool’, and ‘Captain America: Civil War’.

Butler plays one of the “seven hardened men who travel across a vicious landscape to deliver a mysterious package. Met by murderous bandits and brutal obstacles at every turn, they are forced to choose between survival and honor, loyalty and deceit — all the while wondering what secrets their precious cargo might contain.”

‘Snow Ponies’ is produced by Butler and ALAN SIEGEL of G-BASE production company along with KELLY MCCORMICK (The Coldest City) and 87ELEVEN (John Wick).

Production will start sometime this year.