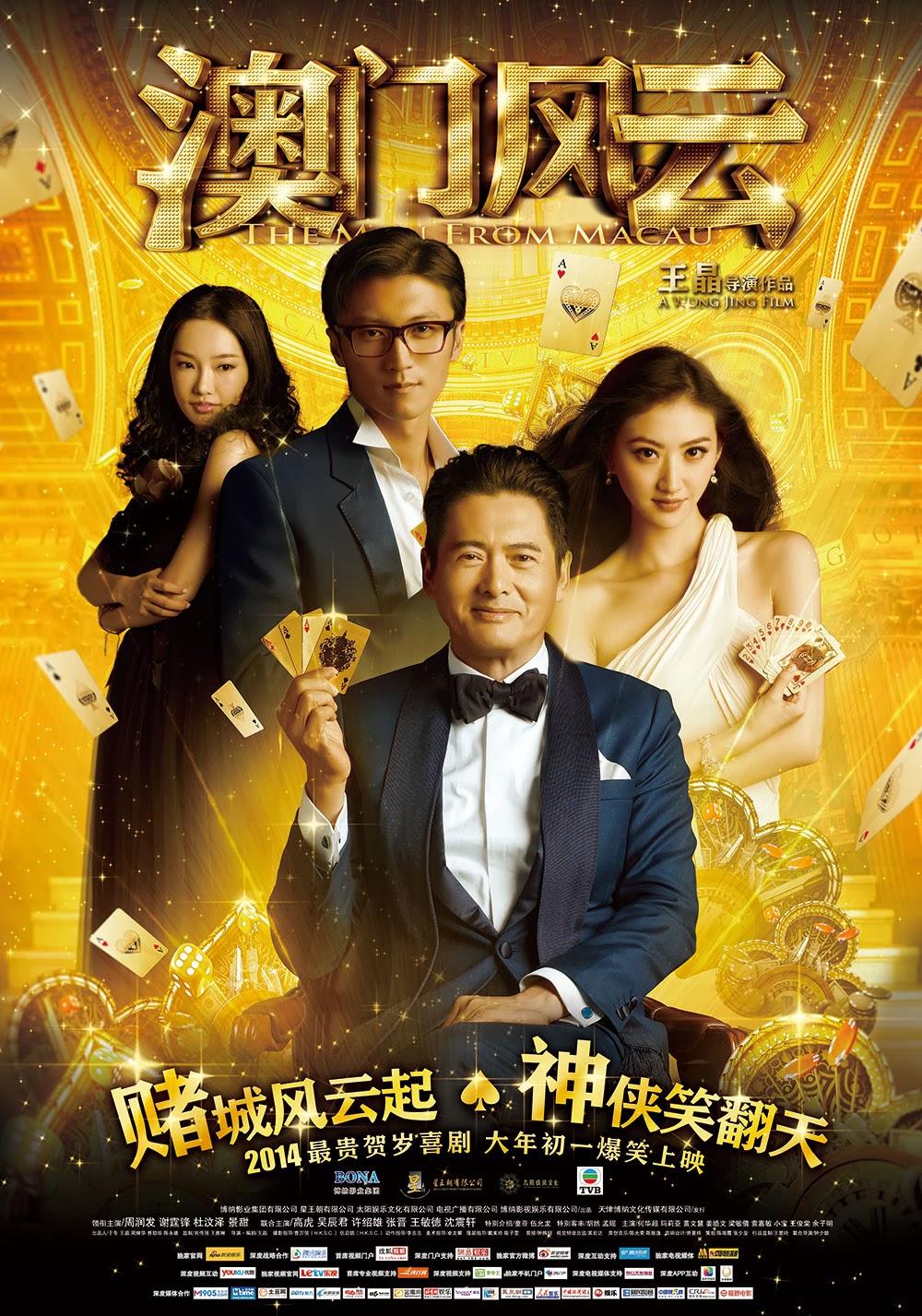 Director WONG JING will be returning to direct the sequel to FROM VEGAS TO MACAU aka GOD OF GAMBLERS 4 this summer with NICK CHEUNG (Unbeatable) and CARINA LAU (Young Detective Dee: Rise Of The Sea Dragon) set to join returning lead actor CHOW YUN FAT. Negotiations is still underway to also bring back NICHOLAS TSE (The Viral Factor). 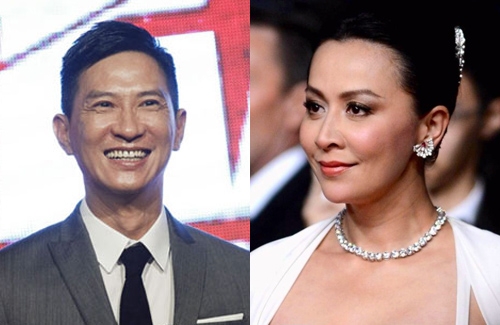 The sequel will reportedly have a budget of $150 million HKD and will incorporate 3D technology. The film will be shot in Thailand, in addition to Macau, Hong Kong, and China.