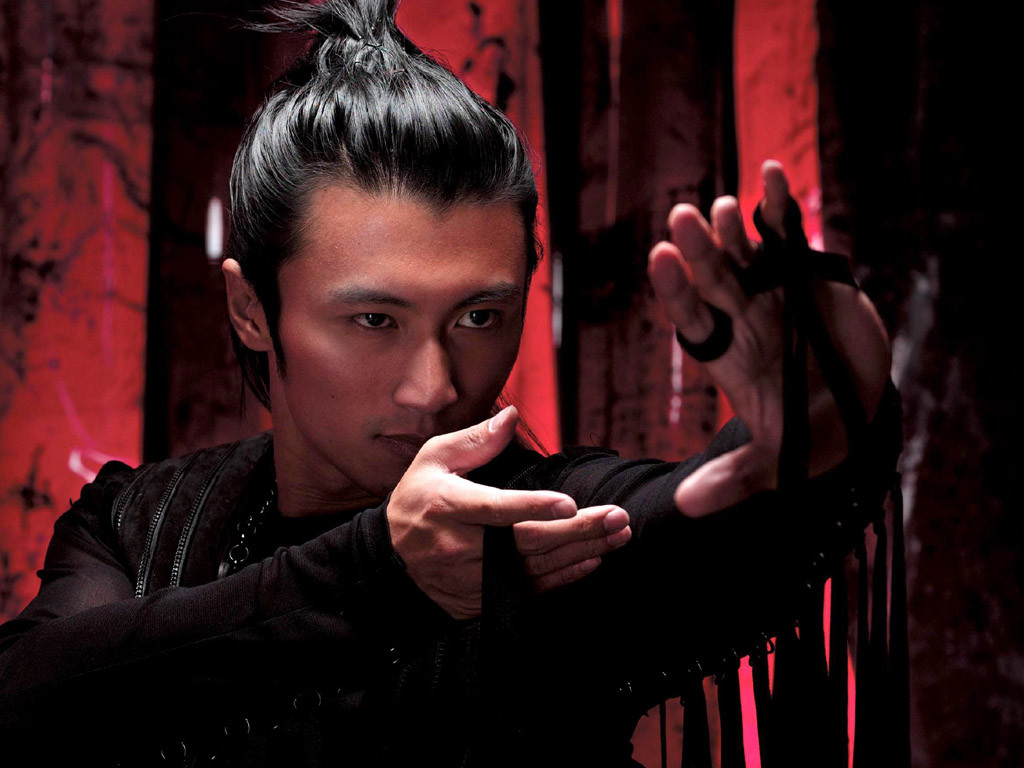 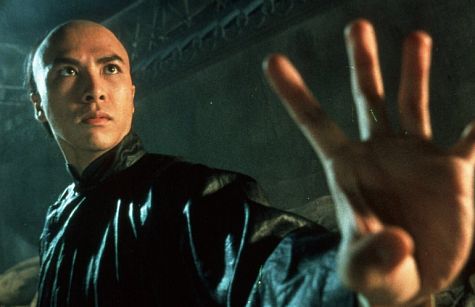 If he accepts the role, Tse will be playing the son of Zhang Ziyi’s character Yu Jiaolong from the original. MICHELLE YEOH is also set to return to reprise her role in the sequel. 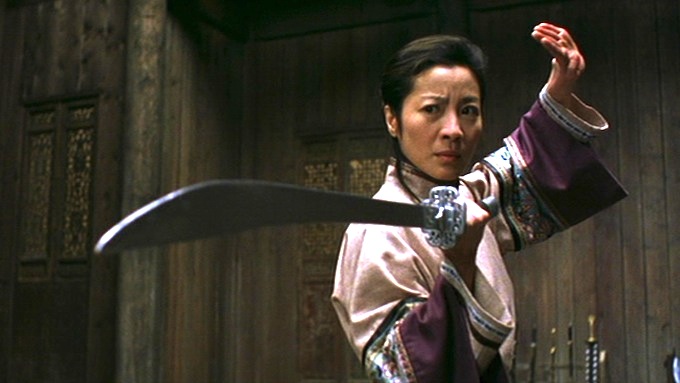 Offers have been made to ZHANG ZIYI to return as well, but it looks like she have no interest in the project. This is not surprising since after she finished filming ‘The Grandmasters’, Ziyi have stated that that would be her final martial arts film.

CROUCHING TIGER, HIDDEN DRAGON 2: THE GREEN DESTINY will be filmed entirely in English with production starting in August on location in New Zealand. Action choreographer YUEN WOO PING (Fist Of Legend, Iron Monkey) will be taking over directing duties for Ang Lee. Look out for a late 2015 release date.