This 4th installment in the ‘Transformers’ series will introduce an all new human cast including MARK WAHLBERG, JACK RAYNOR, and NICOLA PELTZ. 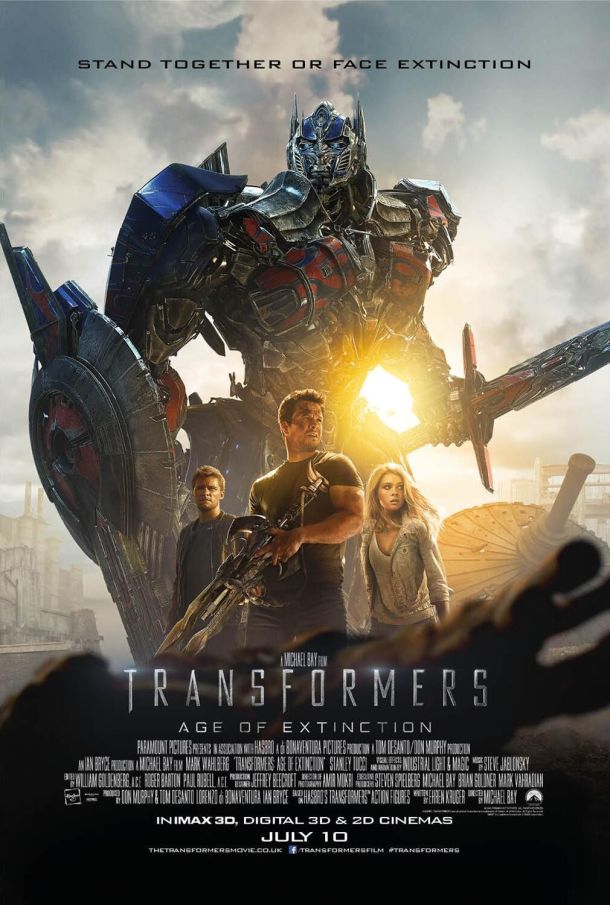 “As humanity picks up the pieces, following the conclusion of “Transformers: Dark of the Moon,” Autobots and Decepticons have all but vanished from the face of the planet. However, a group of powerful, ingenious businessman and scientists attempt to learn from past Transformer incursions and push the boundaries of technology beyond what they can control – all while an ancient, powerful Transformer menace sets Earth in his cross-hairs.”

Are you guys excited to finally see the DINOBOTS on the big screen?