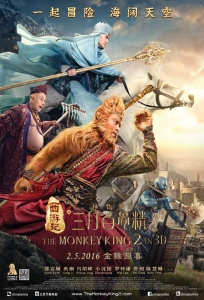 UPDATE: Have a look at Trailer #2 below!

THE MONKEY KING 2 will get a limited release in North America on February 5th!

UPDATE: Check out the latest images below along with a new poster featuring AARON KWOK and GONG LI! 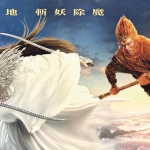 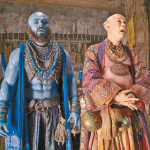 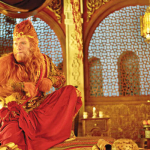 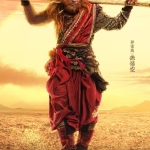 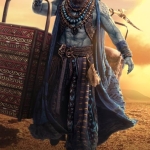 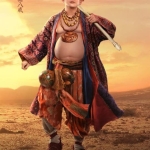 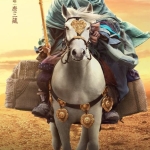 UPDATE: Check out the FIRST Teaser!

UPDATE: Have a look at the latest set of character posters below! 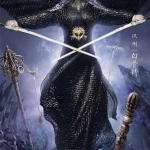 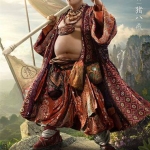 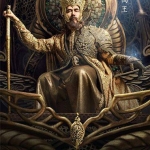 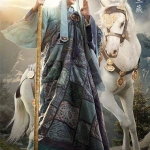 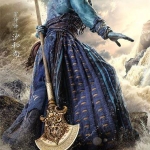 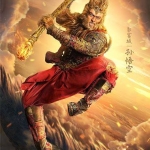 UPDATE: Check out these new images via ASIAN MOVIE PULSE featuring SAMMO HUNG action directing on the set of THE MONKEY KING 2! 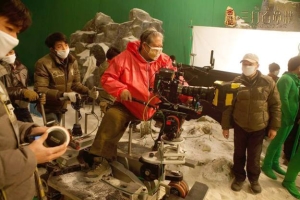 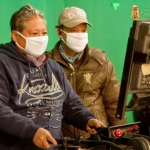 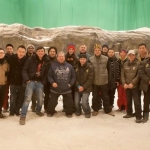 UPDATE: Another new teaser poster have emerged for THE MONKEY KING 2! 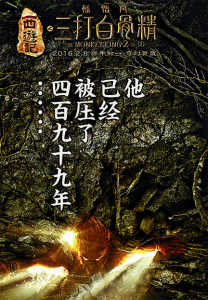 UPDATE: Check out these 4 new teaser posters for THE MONKEY KING 2 via FILM COMBAT SYNDICATE! 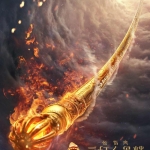 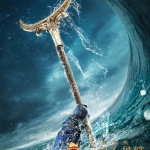 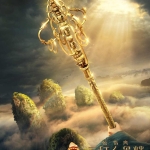 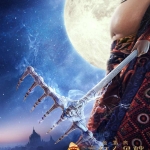 SOI CHEANG (SPL 2: A Time For Consequences) will return to direct the sequel with SAMMO HUNG (Ip Man) in charge of the action choreography. Joining AARON KWOK (who will be playing ‘Sun Wukong’) will be GONG LI (Curse Of The Golden Flower) as ‘The White Skeleton Demon’, WILLIAM FENG (Young Detective Dee) as the holy monk, ‘Tang Sanzang’, and his disciples, XIAO SHEN YANG (The Grandmaster) as the pig, ‘Zhu Bajie’, and HIM LAW (Young & Dangerous: Reloaded) as the sand monk, ‘Sha Wujing’.

UPDATE: Looks like DONNIE YEN will NOT be returning as the ‘Monkey King’ in the sequel due to scheduling conflict with ‘Crouching Tiger, Hidden Dragon 2’, plus he have said in the past that it was “too tough” going through hours and hours in the make-up chair to become ‘Sun Wukong’.

Stepping in for Donnie is none other than his original co-star AARON KWOK! Kwok played the ‘Bull Demon King’ in the first one and will now be trading in his horns for a magical staff. 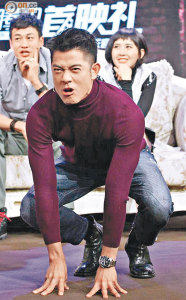 Kwok broke the news by posting a picture of a little monkey writing “I want to save the world”. He replied, “Let me help you finish that mission!” Yesterday he gave even more hint, posting the 2016 MONKEY KING 2 poster. “Think, think and think some more……” 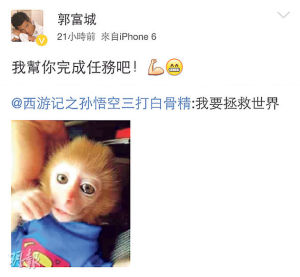 No other cast members have been confirmed. THE MONKEY KING 2 will start production at the end of the month.

A new concept poster was revealed at the Cannes Film Festival for THE MONKEY KING 2. 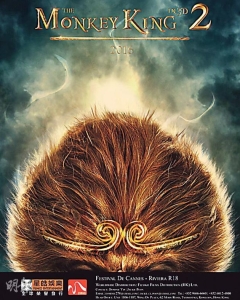 Production is said to begin in October with a 2016 ‘Year of the Monkey’ target date for the release. None of the original cast members including DONNIE YEN, AARON KWOK, and CHOW YUN FAT have been confirmed yet for the sequel.

Look out for casting confirmation soon.

Check out our review of THE MONKEY KING here.