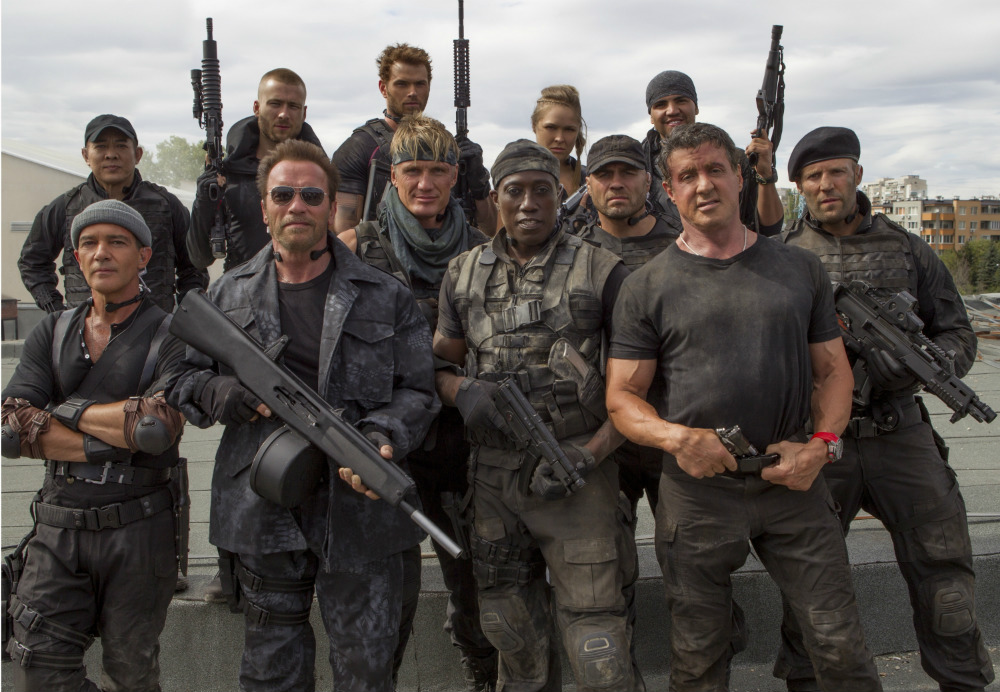 The cast of THE EXPENDABLES 3 recently attended the Cannes Film Festival to promote the film and the leader of the pack, SLY STALLONE, confirmed to the media that the film will be rated PG-13 instead of an R like the previous two.

Stallone stated: “We want to reach as many people as possible. It’s very close to an R, believe me, it’s right there. But I think we owe it to the next generation. We thought we’d join that club for a while.”

Regardless of the rating, Stallone still believe that this will be the best one in the trilogy: “With the first one, I didn’t know which direction to go. It was experimental, more dramatic and heavier. In the second one, I think we went too far in the comedy and one liners. (For the third film) I realized we should get back to being more dramatic. When men and women know each other, there’s a kind of human comedy, not jokes, but when the action starts I don’t like to do jokes. So, I believe we finally got it right on the third one. It’s kind of like marriage.” 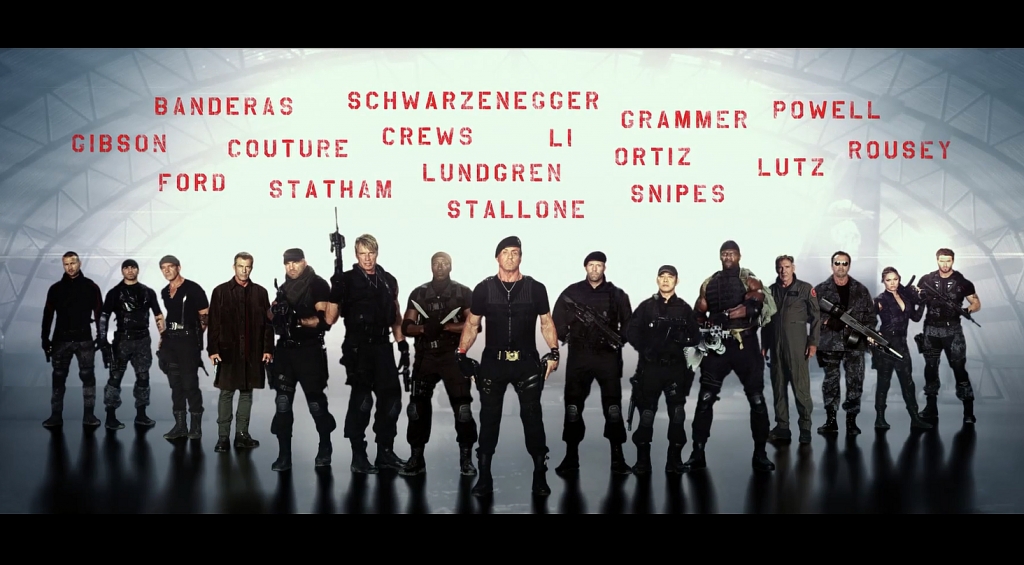 There is always the high possibility that the film will get an ‘Unrated’ cut on DVD. But how do you feel now that the theatrical release will be rated PG-13 instead of a hard R?