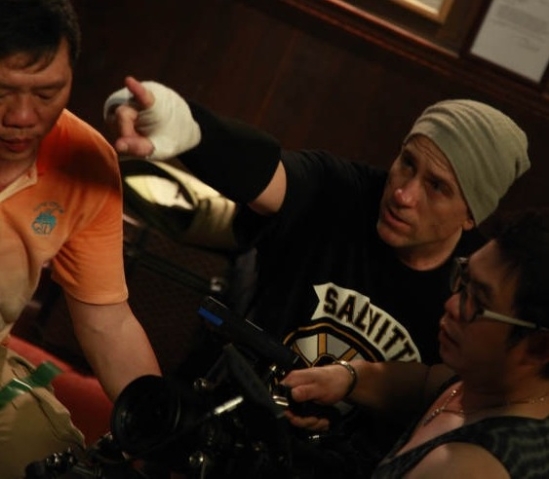 Moeller most recently worked behind the scenes with Salvitti on the Van Damme action-thriller ‘Pound Of Flesh’. This time around with Salvitti having full control as director, the duo is bound to bring it with their signature hard hitting “supa scraps” flavor!

Martial artist and veteran action choreographer JOHN SALVITTI have been around the game for a very long time. Best known for throwing it down with DONNIE YEN in a number of martial arts classics such as ‘In The Line Of Duty 4’ and ‘Tiger Cage 2’ along with injecting his MMA flavor into ‘Flashpoint’, ‘Special I.D.’, and ‘Pound Of Flesh’, he is now ready to tackle his own martial arts film. 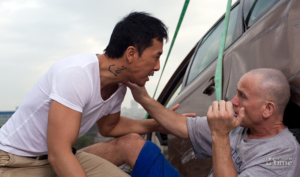 Salvitti is set to make his directorial debut in AMBUSHED, a film he described as “In the vein of Lone Wolf and Cub, Sword of Vengeance meets John Wick. I finally got a script that is ballsy, intense and HARD HITTING enough to satisfy not only the fight fans, but also the working stunt-folk who are constantly calling me out to make a full-blooded fight film!”

Not much is known about the plot of the film at the moment, but definitely stay tuned as more details will be revealed. In the main time, check out Salvitti’s classic bout against Yen from ‘Tiger Cage 2’ below!