UPDATE: Check out the U.S. Trailer for the May 8th Blu-Ray/DVD release of PARADOX via Well Go USA. 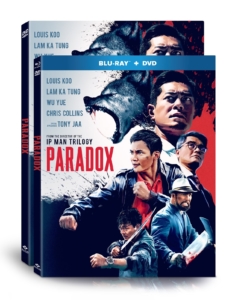 UPDATE: Have a look at the latest Posters below! 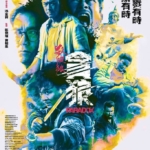 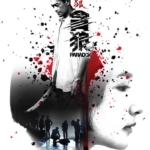 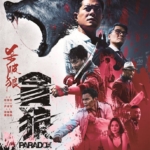 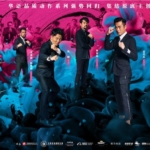 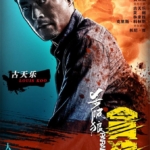 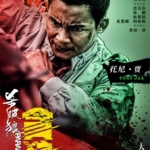 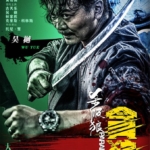 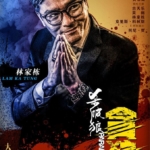 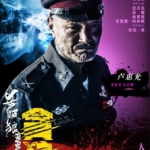 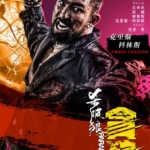 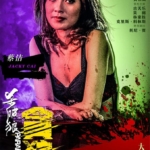 UPDATE: The latest poster has been released (above) revealing that ‘Paradox’ is actually ‘SPL 3’. Pointed out by ASIAN FILM STRIKE below:

Note that the new Chinese title for WIlson Yip’s PARADOX is 杀破狼·贪狼, making it officially a new instalment in the SPL (杀破狼) franchise. pic.twitter.com/JJ4QK6nxHG

This is quite disappointing since we have been hoping that the originally announced ‘SPL 3: WAR NEEDS LORD’ will unite the original cast members (Donnie Yen, Wu Jing, and Sammo Hung) with the cast of part two (Tony Jaa and Max Zhang) for an epic final installment in the franchise. Guess we just have to hope for a fourth installment in the future. 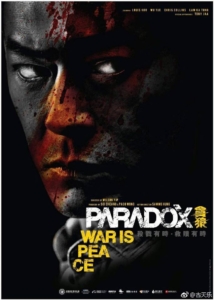 A release date is set for August 25th. 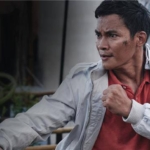 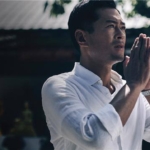 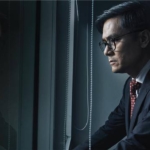 According to the Poster, it looks like Jaa is unfortunately only making a “special appearance” in the film. 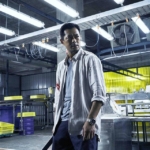 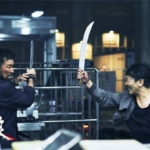 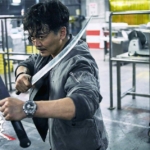 UPDATE: TONY JAA have officially wrapped up his part on the film and he also revealed that ‘Fate’ have changed its title to PARADOX.

UPDATE: Tony Jaa’s ‘SPL 2: A Time For Consequences’ co-star LOUIS KOO will be joining him in FATE! Check out these images from the traditional opening ceremony for the film below. (Thanks to our good friend DANNY HO for the images.) 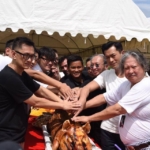 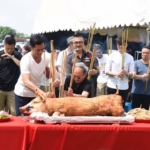 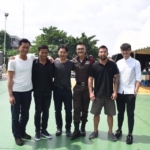 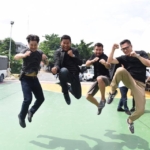 UPDATE: The cast and crew of FATE came together for a dinner before production is scheduled for later this month. 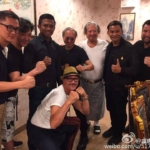 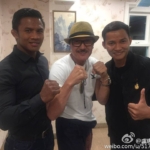 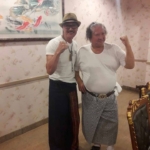 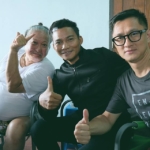 Combine the talents of these two with TONY JAA and action choreography by the legendary SAMMO HUNG along with director WILSON YIP, ‘Fate’ is bound to create something magical.

SOURCE: Thank you to our good friend DANNY HO for the images.

TONY JAA recently had a taste of what it is like to star in a Hong Kong martial arts production in last year’s highly successful ‘SPL 2: A Time For Consequences’ produced by WILSON YIP (Flashpoint, Ip Man).

He will try to build off of this success by teaming up with Yip once again (who is taking on directing duties this time around) in the upcoming action thriller FATE. Coming along for the ride will be none other than the legendary SAMMO HUNG (SPL). Hung’s role is solely behind the camera as he is set to be the action choreographer for the film. His most recent work includes ‘The Bodyguard’, ‘The Monkey King 2’, and ‘Call Of Heroes’.

Nothing is known about the plot or other cast members at the moment. Stay tuned for more details as production is scheduled to start this October.